What Determines How Well a Person Can Sing and Can Everyone Be Taught How To Sing?

As with all musical instruments, the quality of the human voice is largely determined by resonance.

A great Italian tenor gave permission for his larynx to be studied after his death. Air blown through his isolated vocal cords produced the same noise, somewhere between blowing a raspberry and the sound of a whoopee cushion, as in other, musically uncelebrated corpses.

The fundamental vibration of the vocal cord becomes operatic splendor by the addition of desirable harmonics. Some of these are imparted by immutable anatomy, such as the shape and density of the teeth, jaw, and sinuses, and others arise by manipulating the shape of the singer’s oropharynx, the part of the throat at the back of the mouth. 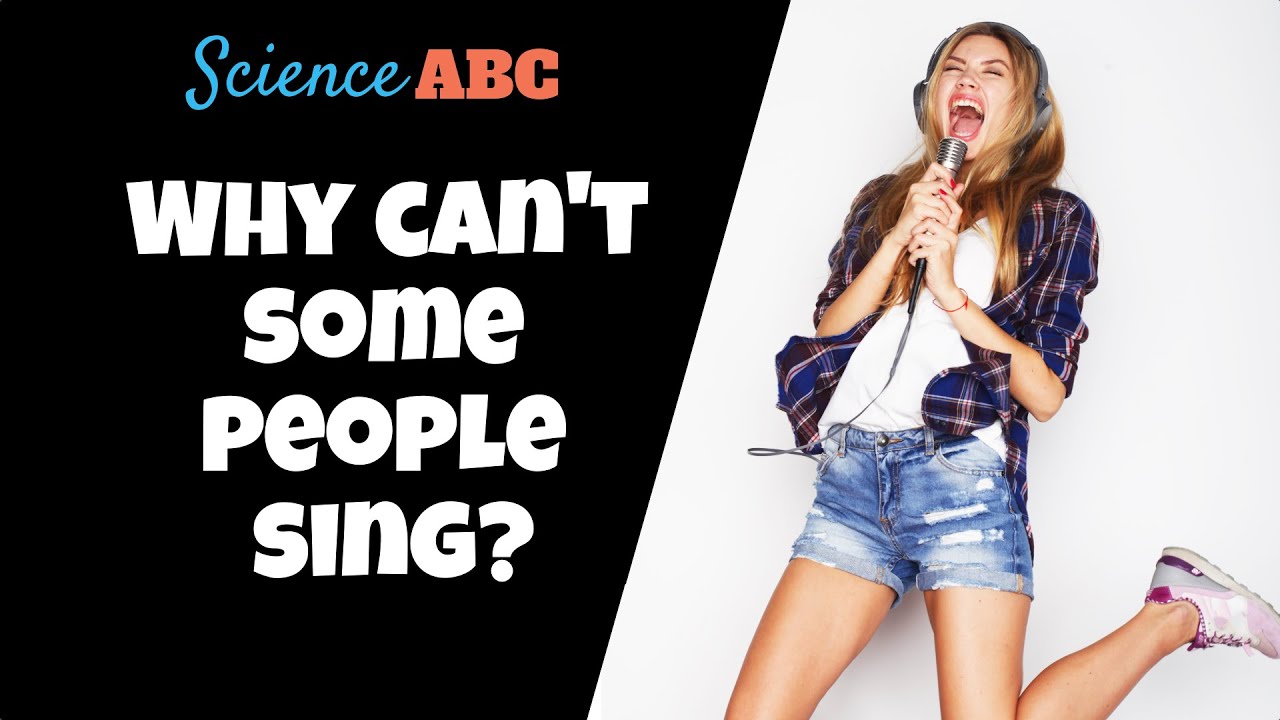 Fortunately the oropharynx can be trained and refined. Presumably those with a “naturally pleasant singing voice” have a lucky coincidence of skeleton and oropharyngeal shape.

Vocal sounds originate in the airstream that is forced through the larynx, the front of which is visible as the Adam’s apple, often prominent in males.

Near the bottom of the larynx are the vocal folds, a pair of flaps that are essentially muscles whose thickness, area, shape, and tension can be controlled. The folds are open when you breathe, but when you produce a sound they come together and the air pressure builds up below them until they are forced apart. After reducing the pressure in a puff of air, the folds close again. Repeating the process creates a pulsating stream of air whose frequency determines the pitch of the sound.

Words, whether spoken or sung, are created by modifying this airstream.

Most consonants chop it up into blocks whereas vowels are the sustained sounds in those blocks. The letters w, y, 1, and r lie between these two extremes, constricting the airstream to modify its acoustic properties. After leaving the larynx, the airstream passes through the oropharynx, the upper part of the gullet, and into the mouth.

Together, these structures can be likened to the tubing of a brass instrument between the mouthpiece (the vocal folds) and the bell (the lips). The air in it, like the air in any tube, has resonant frequencies, known as formants. In an adult man, the lowest formant is about 500 hertz. Changing the shape of the tube by arching the tongue, opening the jaws, modifying the shape of the lips, or altering the position of the larynx will either raise or lower the frequency of each formant. To a certain extent we do this unconsciously, but singers learn how to control these parts of their anatomy.

Singers also have another formant, which is thought to be caused by a standing wave set up in the short tube between the vocal folds and the point where the relatively narrow larynx joins the wider oropharynx.

In acoustical terms there is an impedance mismatch at that junction, so part of the sound energy is reflected back toward the vocal folds. The effect is weak in normal speech because the tube is very short, and in untrained singers it can shorten still further because their larynx tends to rise as they try to sing louder and at a higher pitch.

But in trained singers the larynx descends, lengthening the tube, and the effect becomes very significant. It adds clarity and projection to a voice and is responsible for the “ring” or “bloom,” which contributes to the voice’s timbre.

For these reasons it is called the singer’s formant. In basses it is about 2,400 hertz, rising to 3,200 hertz or more in sopranos.

The pulsating airstream has a fundamental frequency and a whole series of harmonics.

Their strengths are modified by the formants to create the vowels. The art of singing is to do everything any human does but while making a pleasing sound, and using it to create a melodic line with carefully controlled variations in volume to convey feeling and expression.

There are many reasons why people cannot sing well even if they can produce sounds that are in tune.

The range of frequencies produced by their vocal folds may not match their formants, a bass voice may be allied to baritone formants, for example. Some people may not be able to achieve sufficient control over their larynx or tongue to manipulate their formants. In other cases the vibrations of the vocal folds might be irregular.

Sometimes the vocal folds do not close correctly or they may be too dry to function properly: alcohol and cigarette smoke can dry the mucosa that normally keeps them well lubricated.