What are some examples of Black Artists in the United States during the 1900s?

Horace Pippin (1881-1946). Painter. Self-taught artist who started painting in 1920. Many of his early works were burned into wood panels with a hot poker.

Portrayed scenes from World War I, during which he became partially paralyzed. His work was shown in 1938 at an exhibit entitled “Masters of Popular Painting, Artists of the People” at the Museum of Modern Art in New York City. Some of his works include John Brown Goes to a Hanging and The End of the War: Starting Home.

Jacob Lawrence (1917– ). Painter. Painted vivid, small panels telling stories about American history. His Migration Stories depicted blacks from the South migrating to the urban areas of the North with hopes of a better life; these scenes showed crowds of African Americans in the streets, on trains, in bus stations, etc. 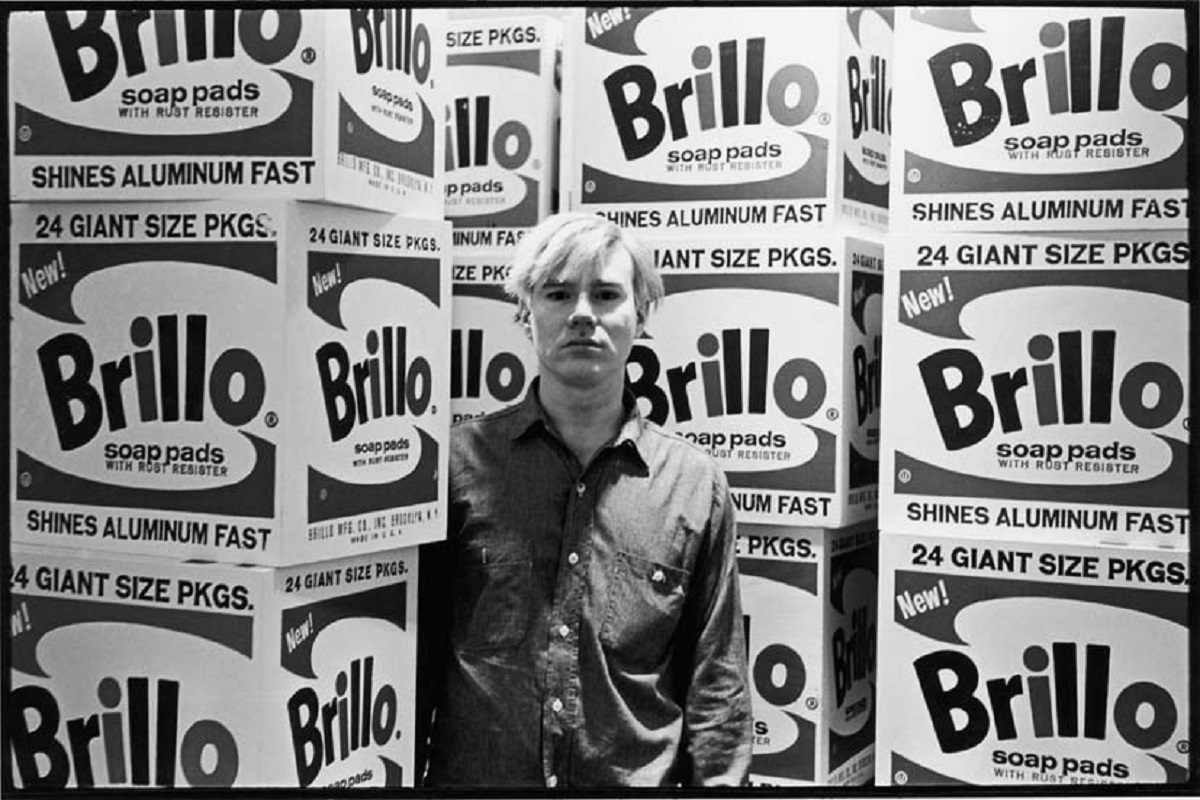 In 1942, he became the first African American artist to have his work acquired by the Museum of Modern Art in New York City. Won the Spingarn Medal in 1970. Also documented the lives of Harriet Tubman, John Brown, and Toussaint L’Ouverture.