Who was Mary McLeod Bethune and What was her contribution to the civil rights movement and education?

After graduating from Moody Bible Institute in 1895 (where she had been the only black student), Mary McLeod Bethune (1875-1955) taught at Haines Institute in Georgia.

In 1904 she traveled to Daytona Beach, Florida, to establish a school for young black women, despite having only $1.50 in her pocket. Using money raised from selling sweet potato pies and donations from churches and clubs, she created the Daytona Normal and Industrial Institute for Negro Girls.

In 1923, she merged her school with another black Florida school, the Cookman Institute, to form Bethune-Cookman College, which still exists today. 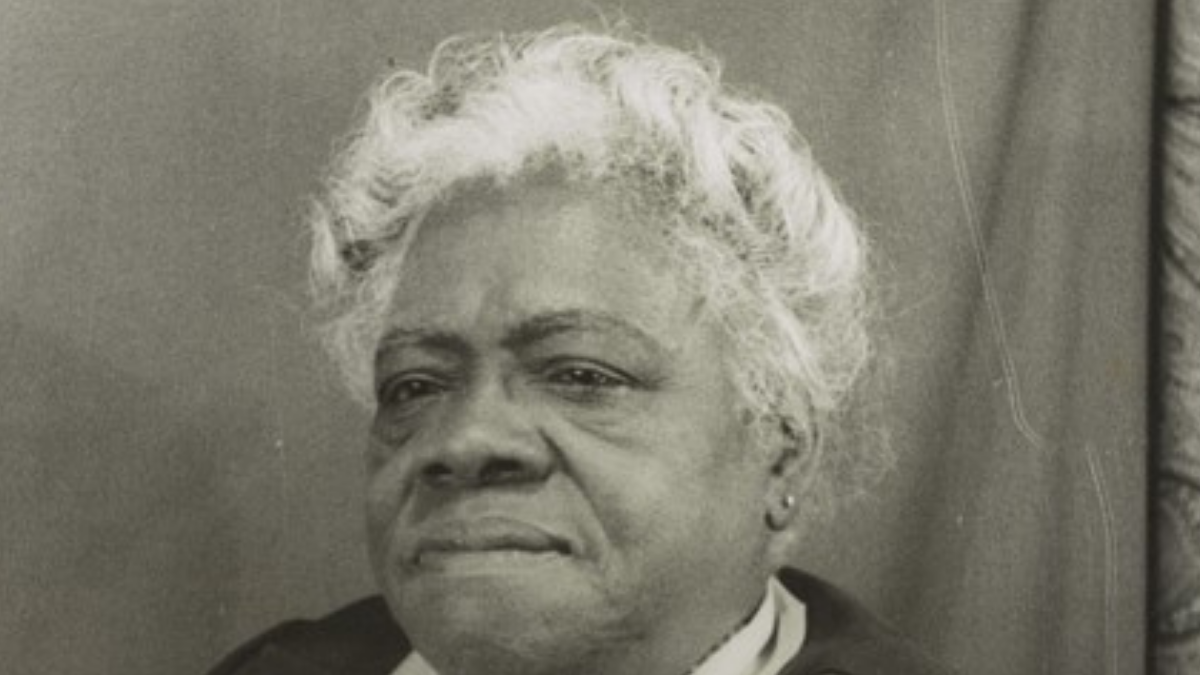 Bethune also founded the National Council of Negro Women (NCNW) in 1935, was the director of the National Urban League, and served as an adviser to four presidents.