What are some examples of Famous Native American Performers in the Arts?

Tantoo Cardinal (Metis, born 1950): One of Canada’s most celebrated actresses, Cardinal has appeared it the films Black Robe and Legends of the Fall and the television movies Lakota Woman and Tecumseh.

Graham Greene (Oneida, born 1952): A veteran of film and theater, Greene was nominated for an Academy Award for his performance as Kicking Bird in Dances with Wolves. 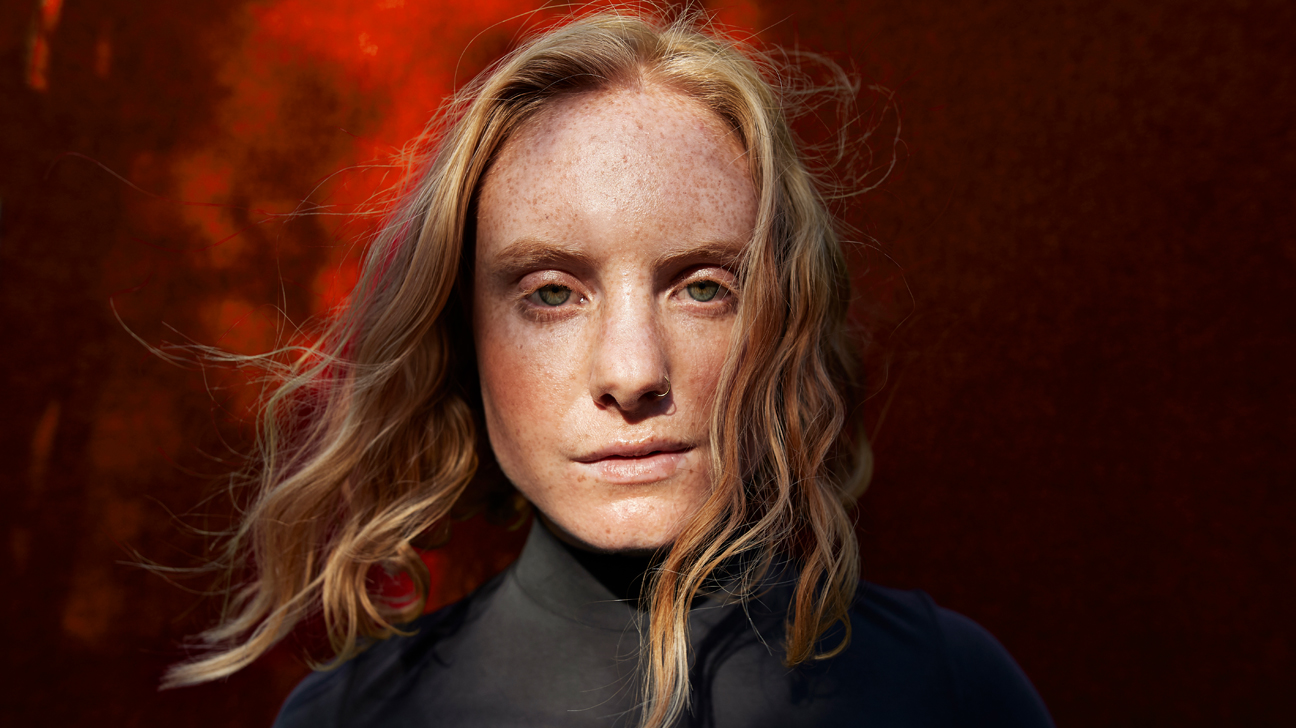 Joanne Shenandoah (Oneida, born 1960): Through her music, Shenandoah reinterprets Iroquois songs with her striking voice and unique blend of traditional and contemporary instrumentation.