What are some examples of Famous Native American Writers?

Joy Harjo (Creek, born 1951): Harjo is an acclaimed poet whose books include She Had Some Horses and In Mad Love and War. With her band Poetic Justice, she also performs songs based on her poems. 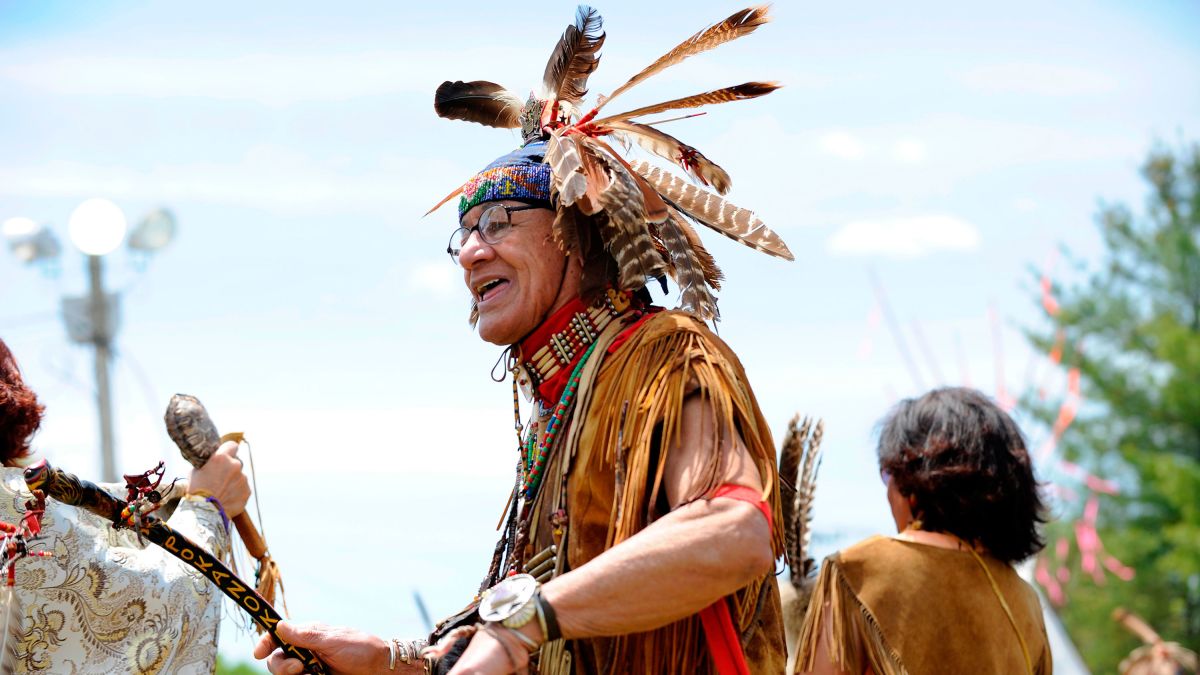