What is the National Museum of the American Indian and Where is the NMAI located?

In 1989, the U.S. Congress passed a law calling for the creation of a new museum as a “living memorial to Native Americans and their traditions.”

Part of the Smithsonian Institution, the new National Museum of the American Indian is built next to the U.S. Capitol Building on the last remaining plot on the National Mall in Washington, D.C.

The museum, which opened in 2002, houses a collection of more 1,000,000 Native American artifacts and works of art. 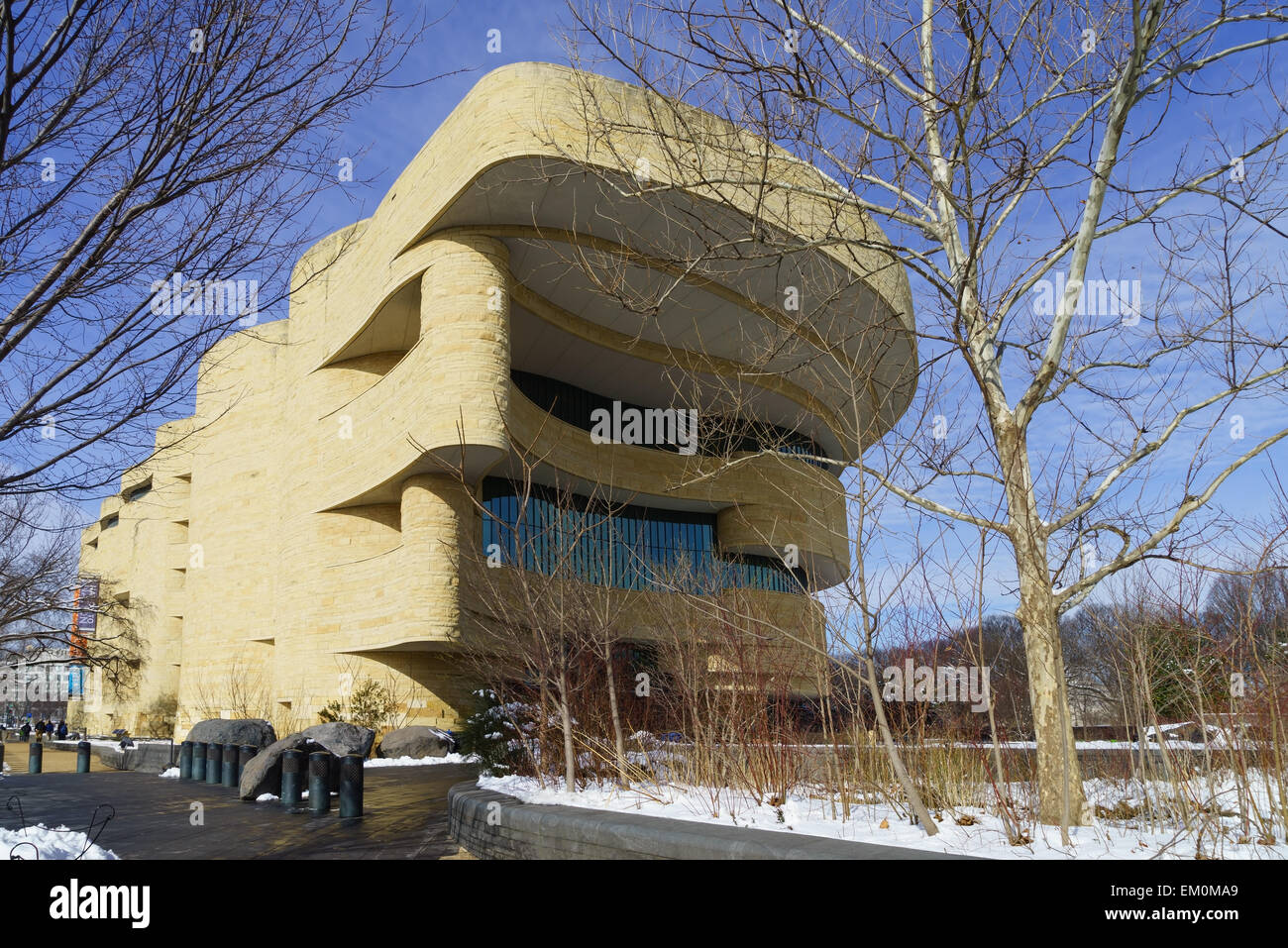 A model showed the design for the National Museum of the American Indian, which opened on the Mall in Washington, D.C. in 2004. The lead architect was Douglas Cardinal, a Canadian Indian of Blackfoot and Metis ancestry.