What Are the Biggest Living Things on Earth?

The biggest living thing on earth isn’t the whale, it’s a tree! The California Big Trees are a kind of sequoia tree growing in Sequoia National Park in California.

Some of these giants grow to a height of 270 feet. The redwood trees are taller, sometimes reaching heights over 350 feet, but the Big Trees are much wider and heavier. The biggest is almost 26 feet wide, with bark 24 inches thick in some places, and weighs 2,145 tons! One of these trees contains enough wood for five billion matches!

Millions of years ago, giant sequoias grew in many parts of North America, but they now live only in parts of California. Some of the Big Trees growing there today were probably alive before 2000 B.C.! 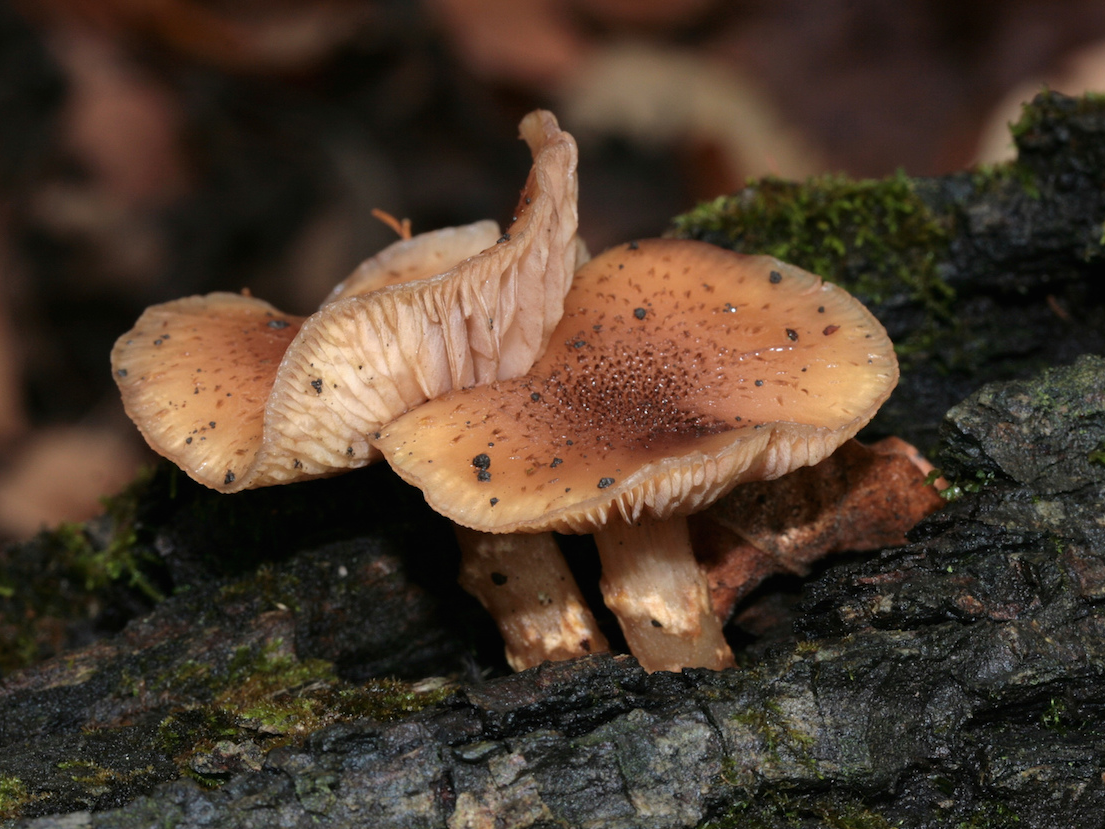 The seeds that produce the giant sequoias weigh only 1/6000 of an ounce!