What Is St. Elmo’s Fire?

During storms at sea, sailors have often seen balls of glowing light hovering over the tip of their ship’s masts. Other people have seen the same glow at the end of church spires, at the tops of trees, or at the tips of airplane wings.

Sailors believed the glow was a sign that St. Elmo, the patron saint of sailors, was guiding them. So this glow became known as St. Elmo’s fire. 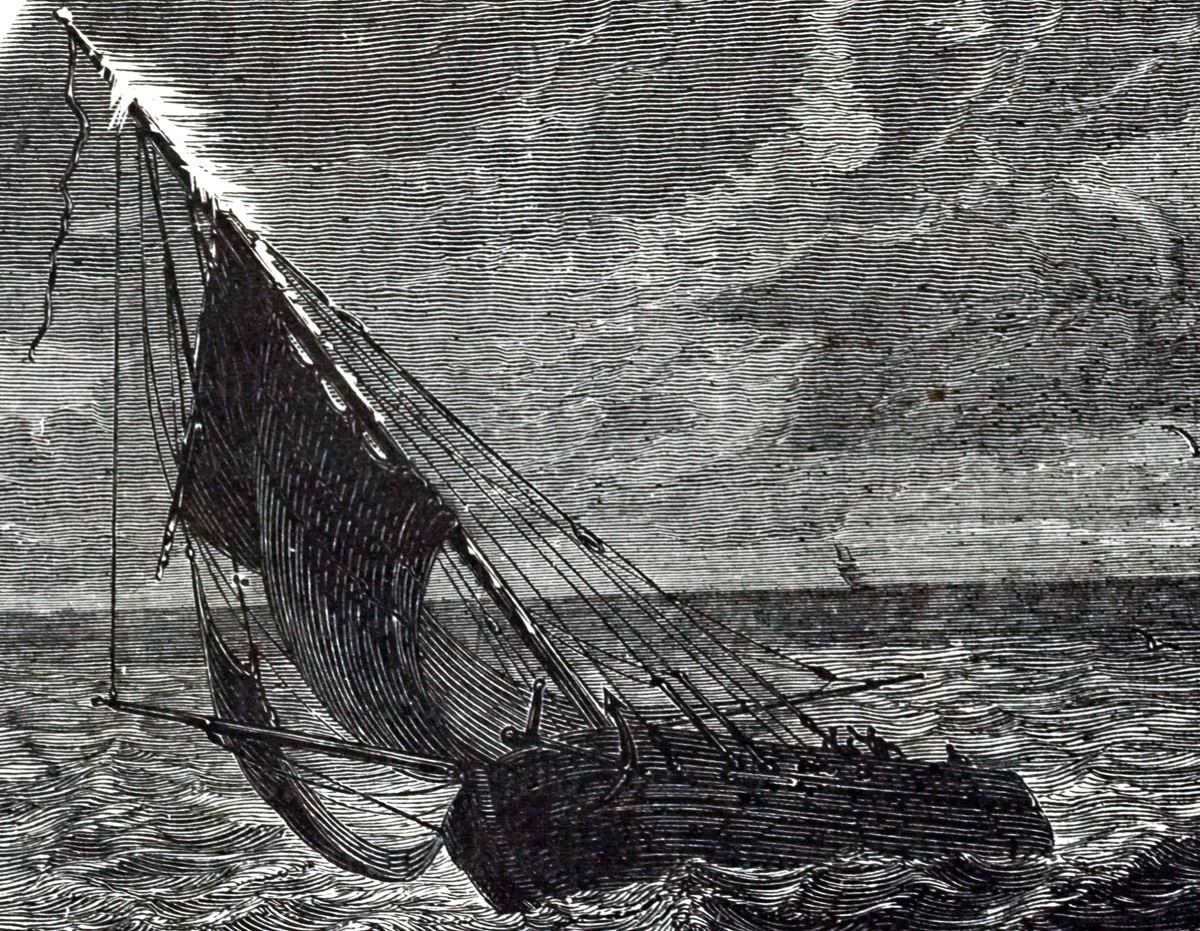 Since opposite electrical charges attract each other, the positively charged particles in the ground often travel up a tall object toward the clouds. When the charges are strong enough, electricity may leap between the clouds and the tall object, and this is a lightning bolt.

But sometimes, the positive particles “leak off” the tip of the tall object. These charged particles heat the air molecules nearby, causing them to glow. And this glow is St. Elmo’s fire.