How did Native Americans feel about the Indian Removal Act of 1830?

The Native Americans of the Southeast hated the idea of removal.

Their entire way of life and religion was tied to their homelands, the places where their ancestors had lived and were buried.

They knew little about Indian Territory, except that it was already occupied by Native Americans, such as the Kiowa and Pawnee, with very different ways. As settled farmers, the southeastern Native Americans were wary of the Native Americans in the west, whose societies were built around hunting and warring. 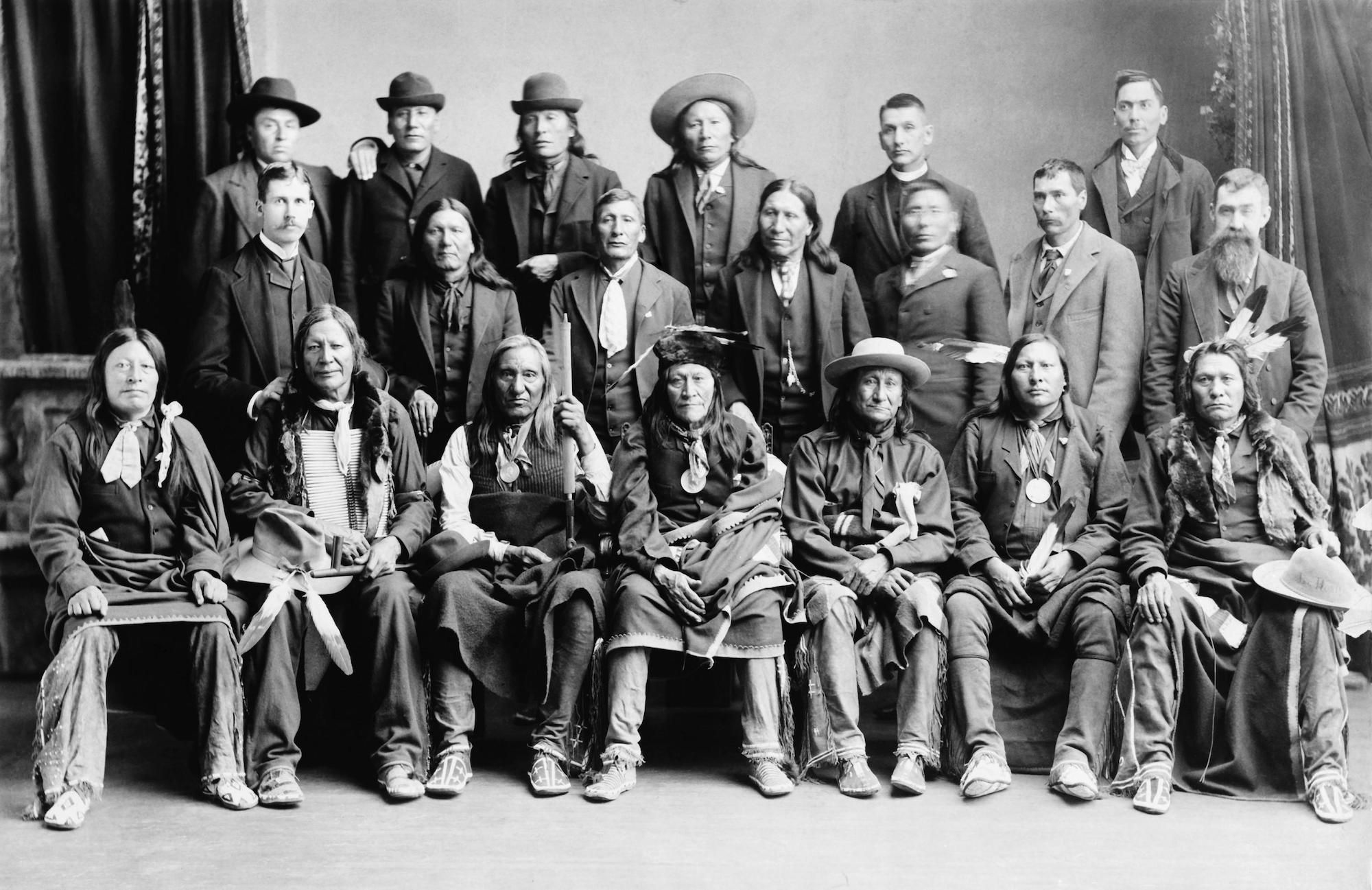 Some groups, such as the Creek and Seminole, fought to stay in their lands. Others, like the Cherokee, tried to negotiate with the U.S. government to retain their southeastern territory.

Despite their efforts, during the 1830s, many southeastern Native Americans were compelled, often by force, to move west.