What are the Colossal Heads of San Lorenzo made of and Where did the great sculptures come from?

Among the greatest achievements of Olmec art are the great sculptures found at the site of San Lorenzo.

Carved from giant blocks of basalt (a volcanic rock), these works depict enormous human heads wearing tight-fitting helmets and probably were meant to be portraits of specific Olmec rulers. Each sculpture measures as tall as five feet and weighs as much as 20 tons.

Amazingly, the basalt used for these colossal heads was not from San Lorenzo. It came from an area more than 60 miles away. Each heavy block was probably pushed to the coast, where it could be loaded onto a raft and floated the rest of the distance. 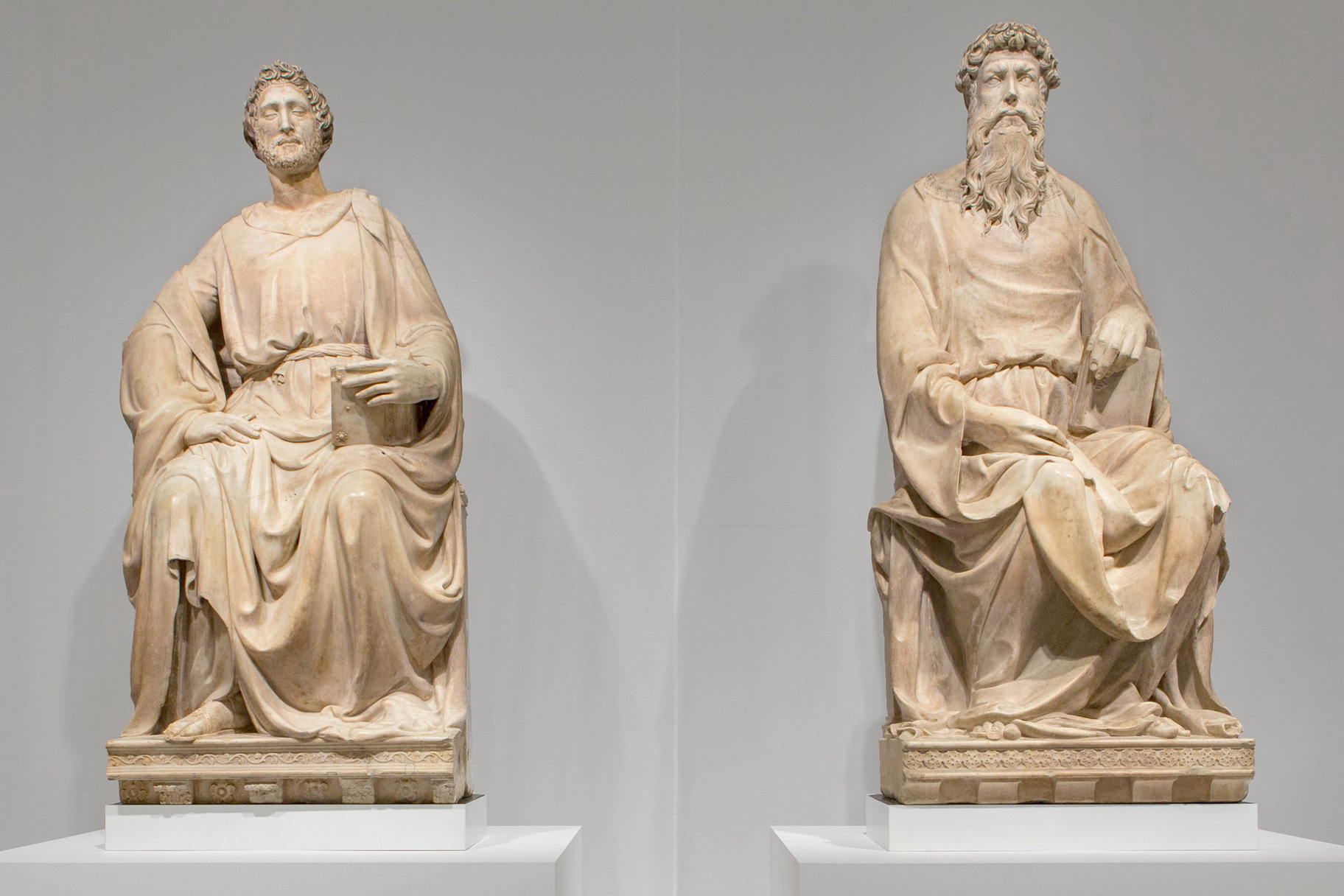 The largest Maya city, Tikal, spread over 23 square miles, more than three times the size of Rome during the height of the Roman Empire.