Why do so many great baseball players come from the Dominican town of San Pedro de Macoris?

No one is sure why so many great baseball players come from the Dominican town of San Pedro de Macoris.

Dozens of major league players have come from the Dominican Republic in the last twenty-five years, and many have come from this one town. Tony Fernandez of the Cleveland Indians is from there. So are Rafael Santana, Alfredo Griffin, Julio Franco, and Rico Carty.

The baseball tradition in San Pedro began early this century, when American sugar-mill owners in the town sponsored games for their employees. 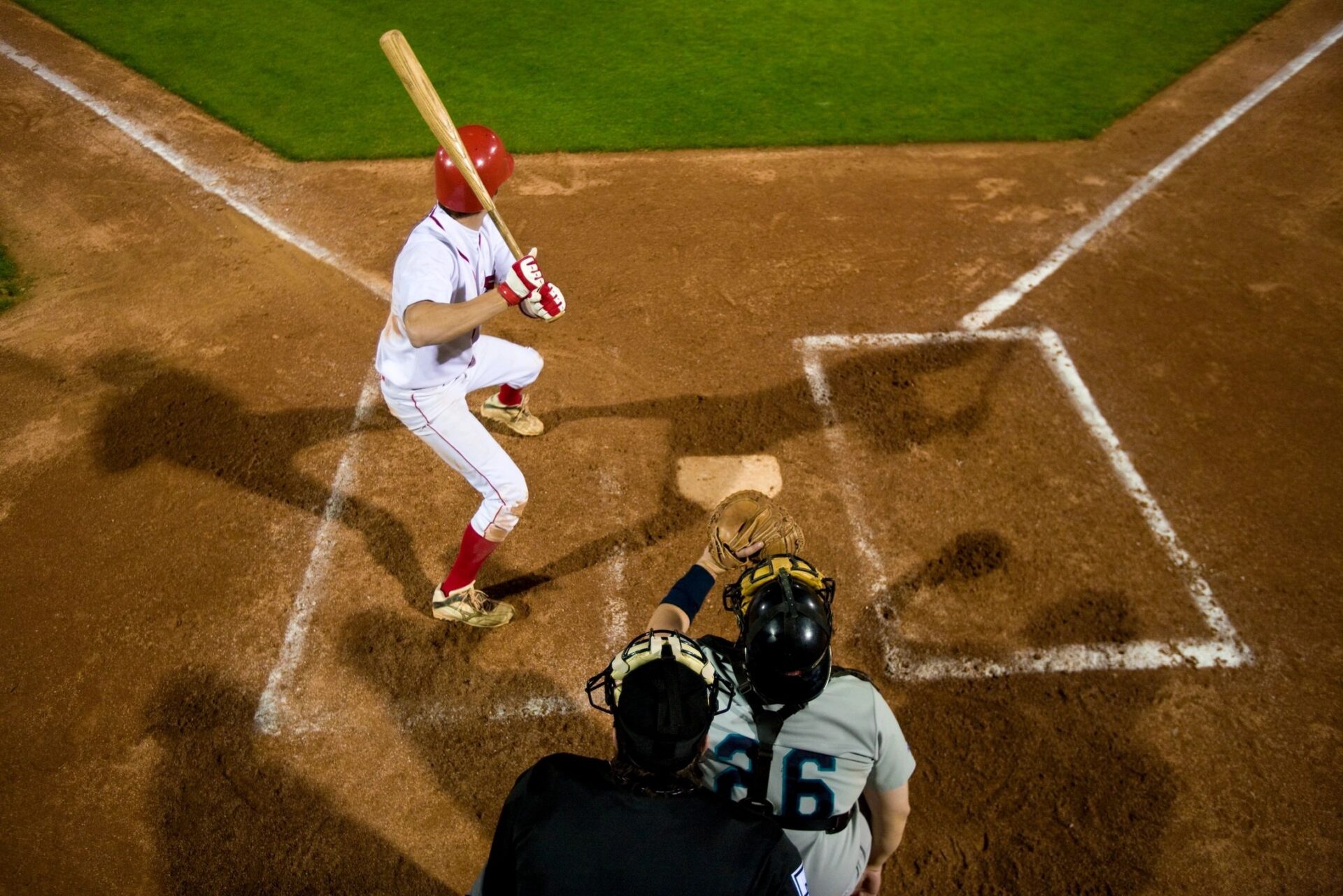 The Dominican taste for baseball increased during the U.S. military occupation from 1916 to 1924. Other Dominican baseball greats have included Hall-of-Fame pitcher Juan Marichal, Joaquin Andtijar, and George Bell.

Pitcher Ramon Martinez plays for the Los Angeles Dodgers. He is one of the many outstanding Dominican-born players in major league baseball.