What are the differences between comets, asteroids, and meteors?

Objects in space do get confusing sometimes, so let’s see if we can clear things up a bit.

Asteroids, sometimes called minor planets or planetoids, are small (in comparison to larger planets) planet like rocks that orbit the sun. They usually reside in the Asteroid Belt, which lies between the orbits of Mars and Jupiter. 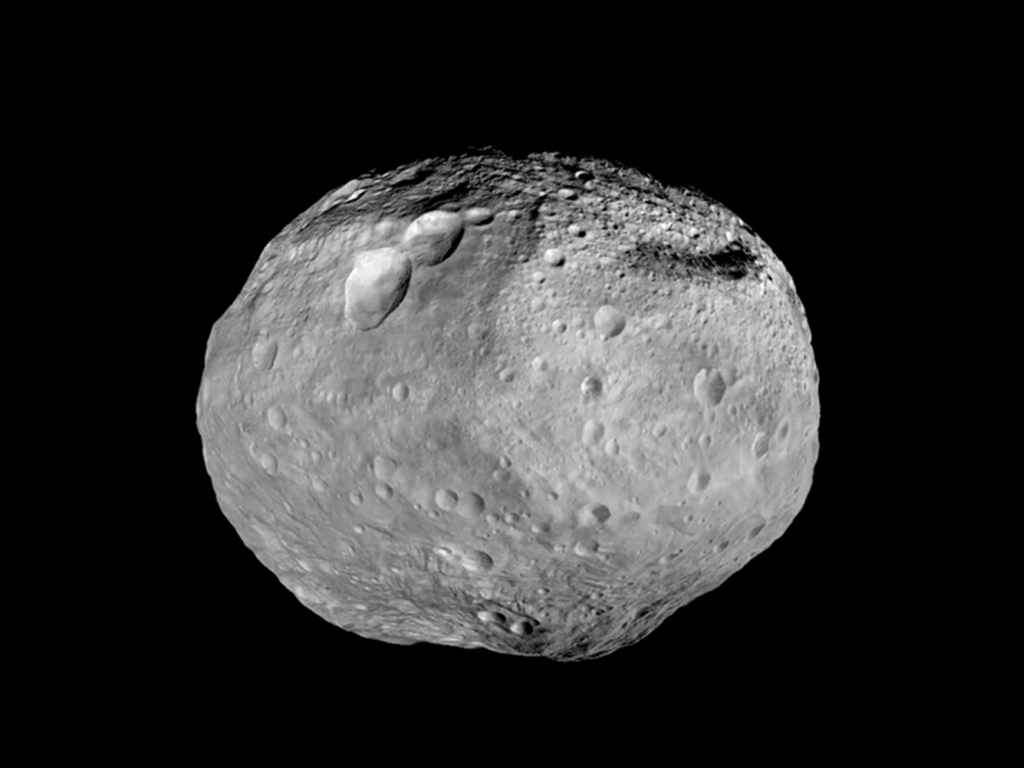 Comets are in a separate class of large careening space objects because they’re not made of rock. The nucleus or inner core of a comet consists of frozen gases or liquids mixed with dust and dirt.

Comets have been compared to large snowballs orbiting the sun. As a comet gets near the sun in its orbit, the heat predictably begins melting the outside of the frozen nucleus, forming a large surrounding field of melted gases and liquids that can sometimes trail 100 million miles behind the core.

This forms the commas and tails that make comets so distinctive in the sky. As with asteroids, comets are believed by some to be the leftover parts of the icy outer planetslike Neptune, Saturn, Uranus, and Jupiterthat didn’t get integrated into the planets when they were being formed.

After it’s made one too many trips into the inner solar system, a comet is eventually worn down by the heat. It either becomes a fast-moving meteor, entering Earth’s atmosphere, or the remaining dust and rock pieces in the nucleus become a small, orbiting asteroid.

A meteor is a “shooting star.” It forms when an object, often a broken piece of an asteroid or cometfalls into Earth’s atmosphere. The speeding object (called a meteoroid) hits Earth’s atmosphere at about 20 miles per second. Since Earth is traveling at about 18 miles per second, the friction on impact is intense, causing the meteoroid to melt and burn, producing quite a light show.

If the meteoroid doesn’t completely burn up before hitting Earth’s surface, it’s called a meteorite.

Meteorites are usually no bigger than a pebble, but can also be quite large. Arizona’s famous Meteor Crater, measuring 570 feet deep by 4,180 feet wide, is an example of where a large meteorite (probably an asteroid) hit Earth about 50,000 years ago.