Which planet in the solar system has the most moons?

New planetary moons in the solar system are discovered all the time.

At this writing, Jupiter wins, hands down, with a total of thirty-nine sixteen well-known moons and some lesser-known, more recently discovered moons.

All of Jupiter’s major moons are named after mythological characters. 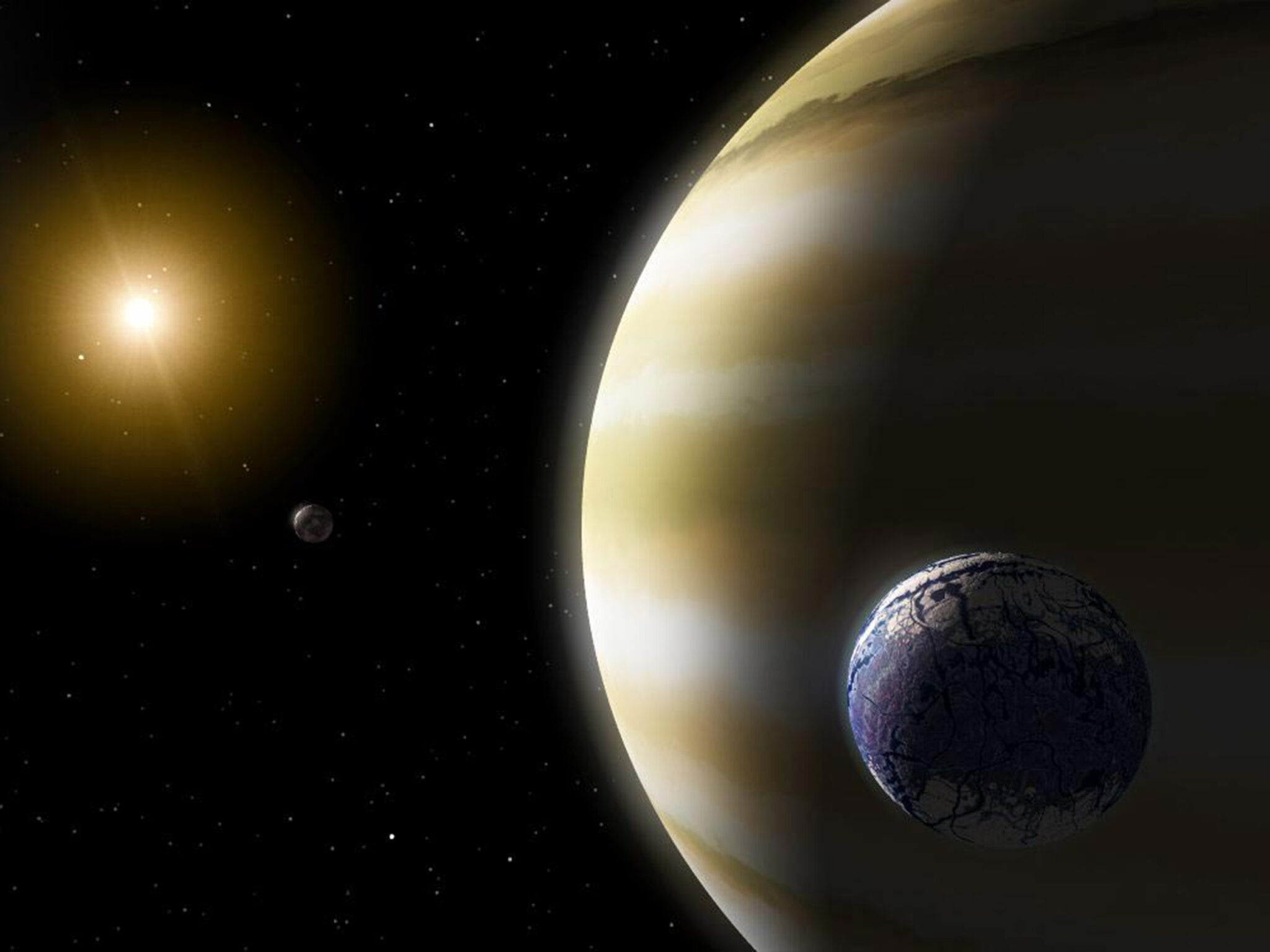