What Are the Names of the Eight Main Hawaiian Islands?

Going from east to west, the names of the eight main Hawaiian Islands are:

The Hawaiian Islands were once called the Sandwich Islands. 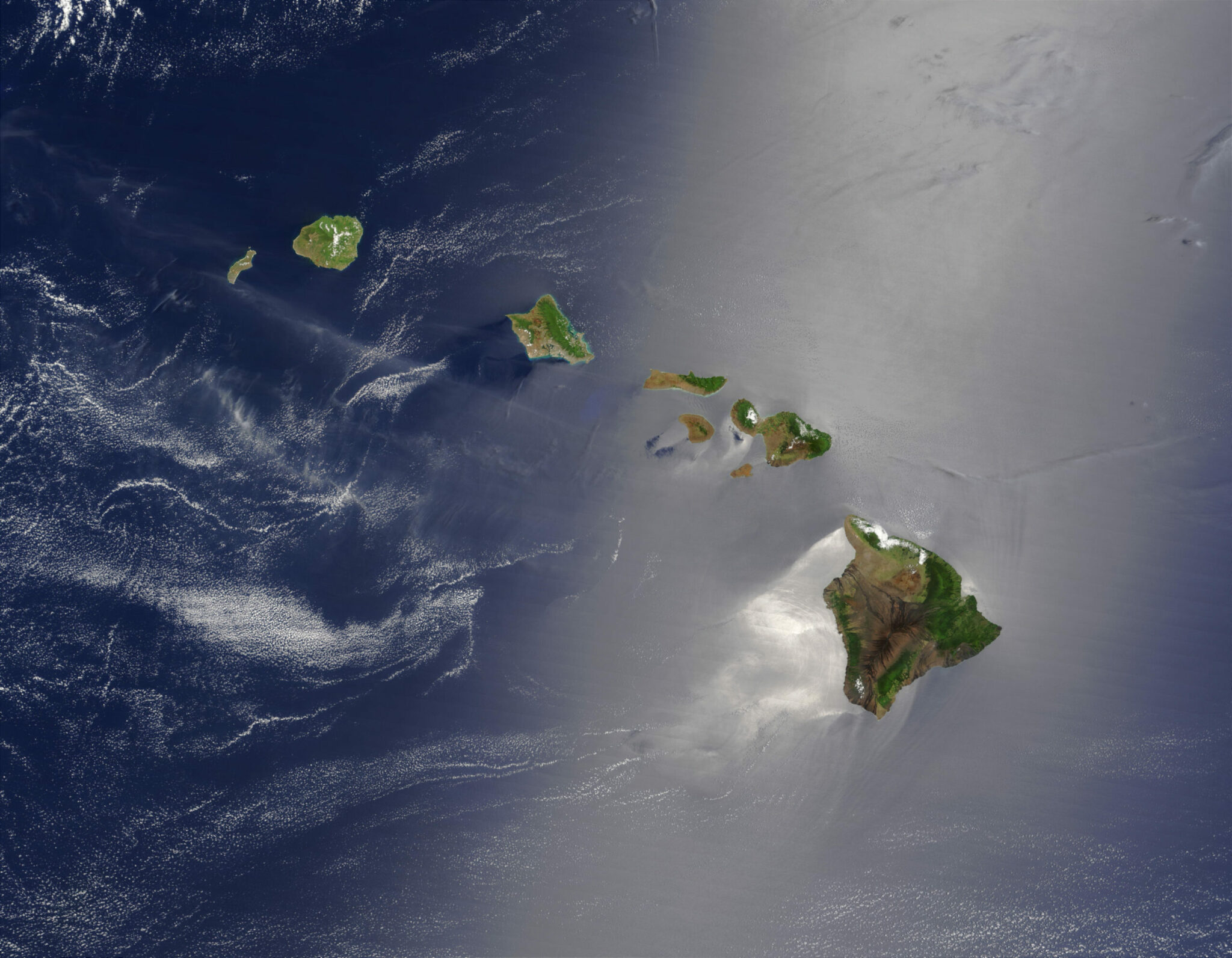 Captain James Cook named them the “Sandwich Islands” in 1778 in honor of John Montagu, 4th Earl of Sandwich, who was one of his sponsors as the First Lord of the Admiralty.

Hawaii claims to have the wettest place on Earth.

Mount Waialeale, on the island of Kauai, which receives an average annual rainfall of 460 inches (1,168 cm).