Why Is Hawaii Called the Endangered Species Capital of the World?

The state of Hawaii has 316 species of plants and animals on the U.S. endangered species list, more than a third of the total list.

The problem began a few hundred years ago when Polynesian and European settlers brought various kinds of plants and animals, such as dogs, chickens, pigs, rats, and mongooses there, animals that had never lived in Hawaii before.

These animals killed many native species and destroyed their habitats, disrupting the natural balance. 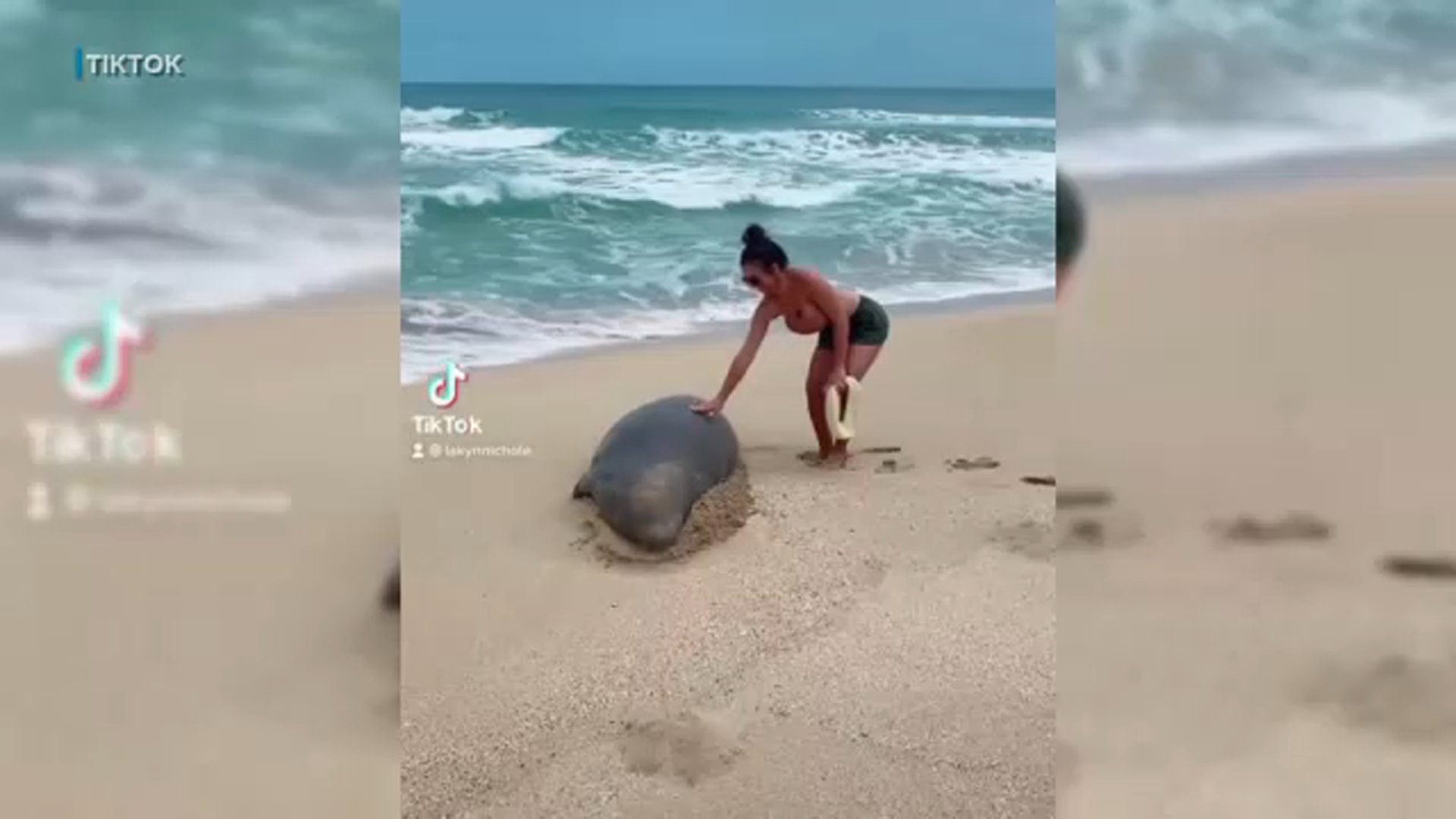 Human activity, such as cutting down forests to make way for homes and farms, also contributed to the destruction of natural habitats.