What Are the Numbers Between a Nonillion and a Googol?

The number one million has six zeroes, a billion has nine zeroes, and a trillion has 12 zeroes. The “tri” in trillion comes from the Latin word for “three.”

By using the Latin words for the numbers from four to nine, we can provide names for all the numbers up to a nonillion, that’s a number with 30 zeroes. 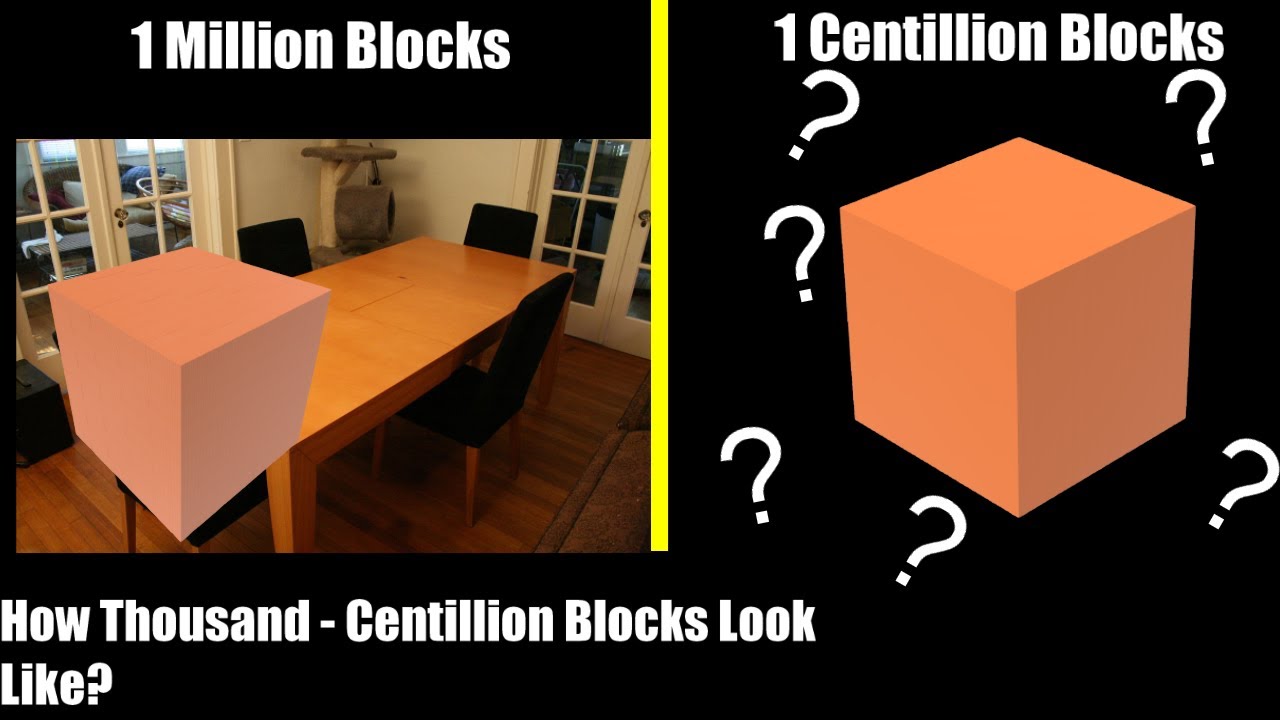 A number with 33 zeroes is a decillion;

Continuing to add zeroes, we would have a quattuordecillion (45 zeroes),

and a vigintillion (63 zeroes).

We can keep adding Latin names until we reach a number with 100 zeroes. This number, called a googol (just a made-up name), is the largest number with a name.