What Is Jupiter Like and How Big Is the Planet Jupiter Compared To the Other Planets In the Universe?

Jupiter is a big planet.

The planet Jupiter is the largest planet in our Solar System, with a diameter of 142,984 km at its equator.

It’s larger than all the other planets and their moons combined, almost big enough to be a star. 1321 earths could fit inside Jupiter. 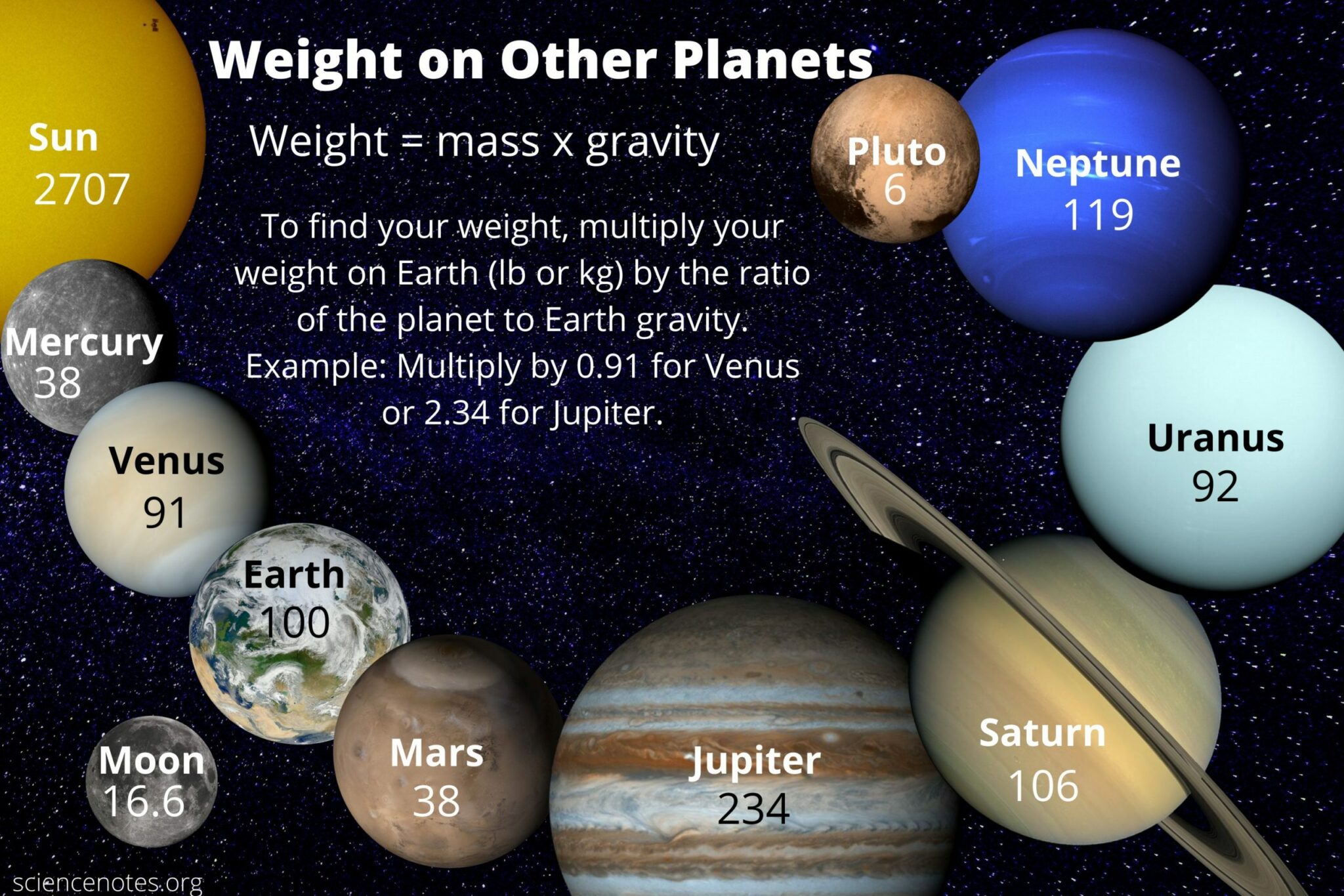 Most of its bulk comes from multicolored layers of gases surrounding a relatively small core.

The core, however, provides Jupiter with more heat than it gets from the Sun.

When we look at Jupiter, we see the top of a massive orange, brown, and yellow cloud system covering the planet.

Fortunately, some of the top clouds are patchy, which gives us a view of the varied belts and zones of gases beneath.

This gas giant also emits a lot of electromagnetic radiation, providing astronomers with information about the planet’s makeup and activity.

Jupiter resembles a solar system all its own, because at least sixteen satellites orbit the planet.

Jupiter is also known as the planet with the Great Red Spot.