What Are White Elephants?

People who buy or own something that costs a great deal of money to keep up, without serving any useful purpose, are said to own a “white elephant.” But there are actual Asian elephants whose skin is so light that that they are considered white.

These white elephants were worshipped as gods by the people of Siam (now Thailand), but their name became associated with useless possessions as the result of an act by an ancient Siamese king.

When this king wished to ruin a member of his court who had displeased him, he would make a present of a white elephant to that man. Since elephants in captivity eat over 150 pounds of food a day, the expense of keeping up the elephant would certainly ruin the man. 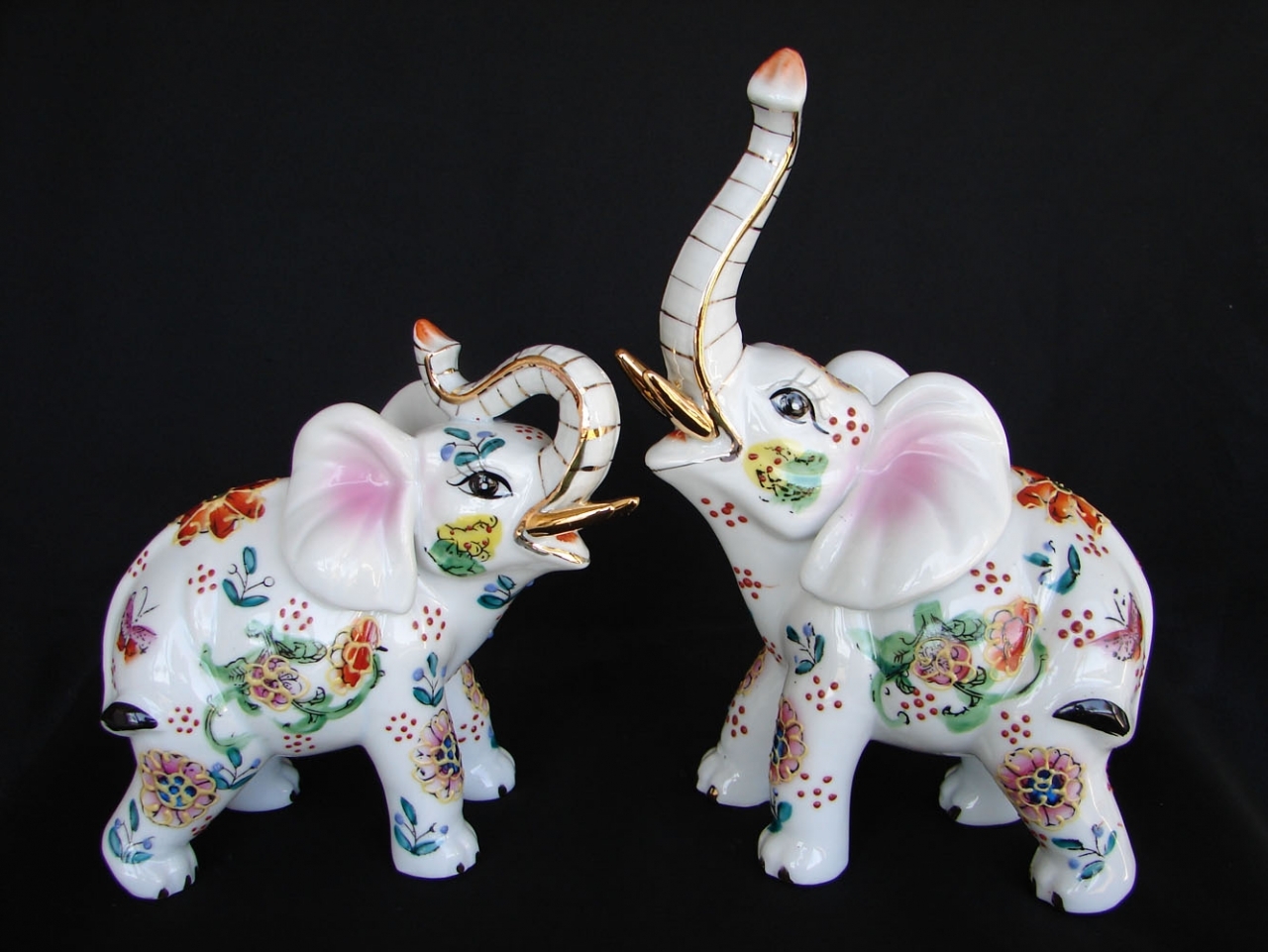