What can you do to protect yourself from outbreaks of disease on a Cruise Ship?

On July 15, 1994, the New Jersey State Department of Health reported to the CDC that six people who had traveled to Bermuda on the cruise ship Horizon had come down with pneumonia.

The CDC quickly discovered that 14 people on the ship had been infected with Legionnaire’s disease. It was pretty clear that the disease had come from the same place, somewhere on the ship.

They began an investigation of the water supply system aboard the liner and quite quickly found the culprit: Legionella species were found in the whirlpool bath, and they were the same subtype as the type found in the 14 ill passengers. Horizon immediately hyperchlorinated its water supply, removed the whirlpool filters, and discontinued use of the whirlpool baths. The ship resumed its regular schedule on July 30.This was the first documented case of Legionnaire’s disease aboard a cruise ship. 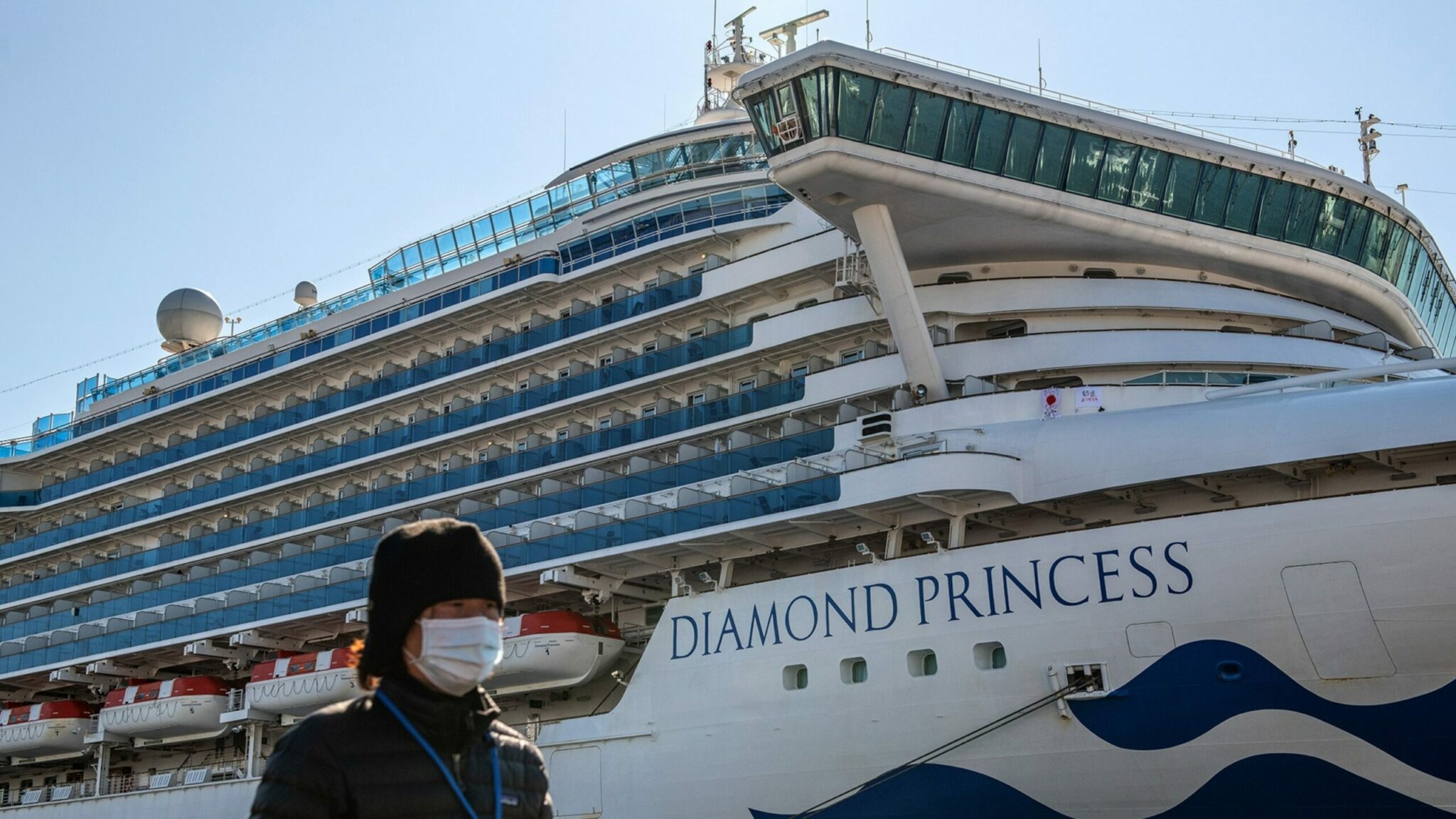 From August 29 to September 1, 1994, 1,589 passengers took a round-trip voyage on the Viking Serenade, owned by Royal Caribbean Cruises, Ltd., from San Pedro, California, to Ensenada, Mexico. Five hundred eighty-six passengers and 594 crew members wish they hadn’t. They all came down with diarrhea and vomiting, and it had nothing to do with seasickness.

The cause was Shigella flexneri, which was isolated from stool samples of ill passengers. One man, 78 years old, died in Mexico with diarrhea. The next two scheduled cruises of the ship were canceled while the CDC began an investigation of the source of the outbreak.

It was earlier instances of problems like this that prompted the CDC in the early 1970s to begin a program of inspections of cruise ships called the Vessel Sanitation Program, or VSP. In the 1970s and 1980s, there were an average of 12 to 15 outbreaks of diarrheal illness on board cruise ships every year. The VSP quickly began to have its effect, and by 1999 there were only three outbreaks.

The program works like this. First, it’s voluntary. About 140 ships are signed on to the program. Each ship undergoes an unannounced inspection twice a year while it is in a U.S. port. Each ship starts out with 100 points, and points are deducted for various kinds of violations.

If a ship gets an 86 or lower, it will be re-inspected within a month to six weeks. Depending on the size and complexity of the ship, the inspections may involve two to four inspectors and last five to eight hours. The inspection covers the ship’s water supply; spas and pool; food preparation, storage, and service areas; personal hygiene of employees; and general cleanliness to ensure the absence of insects and rodents. It also examines the ship’s public health training programs to determine their effectiveness.

You can look up scores at cdc.gov. A number of ships get perfect 100s, most score in the 90s, and then there a few that fail, as did the Celebration in November 2001. This ship, owned by Carnival Cruise Lines, Inc., lost 15 points for a large variety of violations in its water system, food preparation procedures and equipment, dishwashing equipment, cleanliness of food storage areas, and so on.

While the majority of ships do pretty well, sometimes some very fancy ships get some very bad scores. The Queen Elizabeth 2, for example, failed inspections with scores of 80 in April 1997 and 79 in January 2000. It hasn’t had a perfect score in any inspection since 1992, as far back as the listings go.

In its most recent inspection, on July 31, 2001, it scored an anemic 89. The ship lost five points for potentially hazardous preparation, display, service, and transportation of food; two points for errors in food storage; two points for keeping food at the wrong temperature; one point for poor maintenance of nonfood contact surfaces; and one point for dirty bulkheads. The ship issued a statement to the VSP as required, listing corrections of 55 specific points that the VSP wanted addressed.

What can you do to protect yourself on a cruise? First, remember that outbreaks of disease on cruise ships are extremely rare, even on those that get low scores or fail inspections.

You could check the records of your ship, the web site lists inspections over the last nine or 10 years, and this might give you some idea of the ship’s hygiene maintenance over time. Beyond that, probably the most important thing you can do to prevent outbreaks of diarrheal or other infectious diseases on a ship (as well as anywhere else) is to wash your hands frequently.

It is probably safe to say that on most ships your risk of getting seasick is considerably higher than your risk of any other kind of stomach upset.