Can foot-and-mouth disease and mad cow disease be spread to humans by dairy products?

Foot-and-mouth disease is a danger only to animals, not to humans, and the chance of getting mad cow disease from dairy products is zero to almost zero.

The risk is so slight that there is an exemption allowing the importation of milk from countries where mad cow disease has been found. 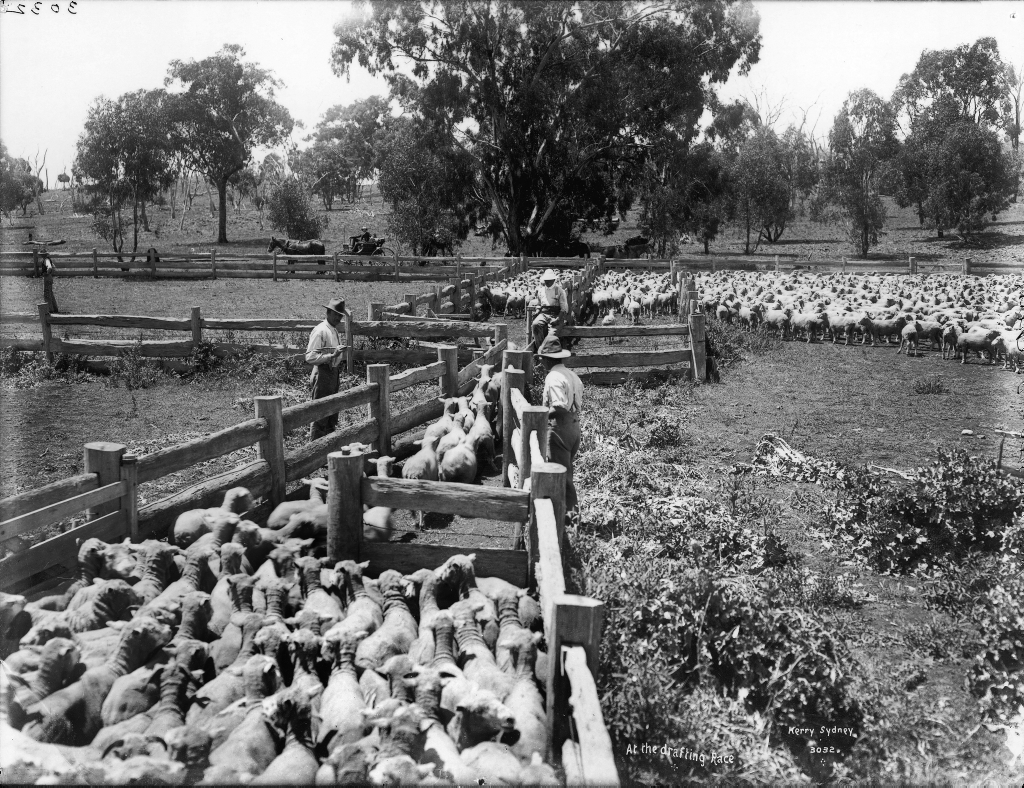 Neither viruses nor bacteria, prions are misfolded proteins. Other such diseases are scrapie in sheep and chronic wasting disease in deer and elk.

The prevailing theory is that a prion acts like a seed crystal, causing healthy proteins, usually in the brain, to misfold and bring on destruction of brain tissue, creating spongelike cavities.

But the only tissues in diseased cattle likely to contain dangerous levels of prions are those in and around the nervous system and the very end of the small intestine.