What caused the American Civil War and Why were the North and South resentful of each other?

For forty years, the North and South had been resentful of each other for economic, social, and political reasons.

The South was agricultural and produced crops such as cotton, tobacco, and sugar cane for export to the North or to Europe. But it depended on the North for manufacturing and business services important for trading.

In addition, the South had almost 4 million slaves, which was the largest single investment in the South. Although the number of slave owners was small, they ruled Southern politics and society. Southerners who did not have slaves were still loyal to the system because they were afraid of slave revolts. 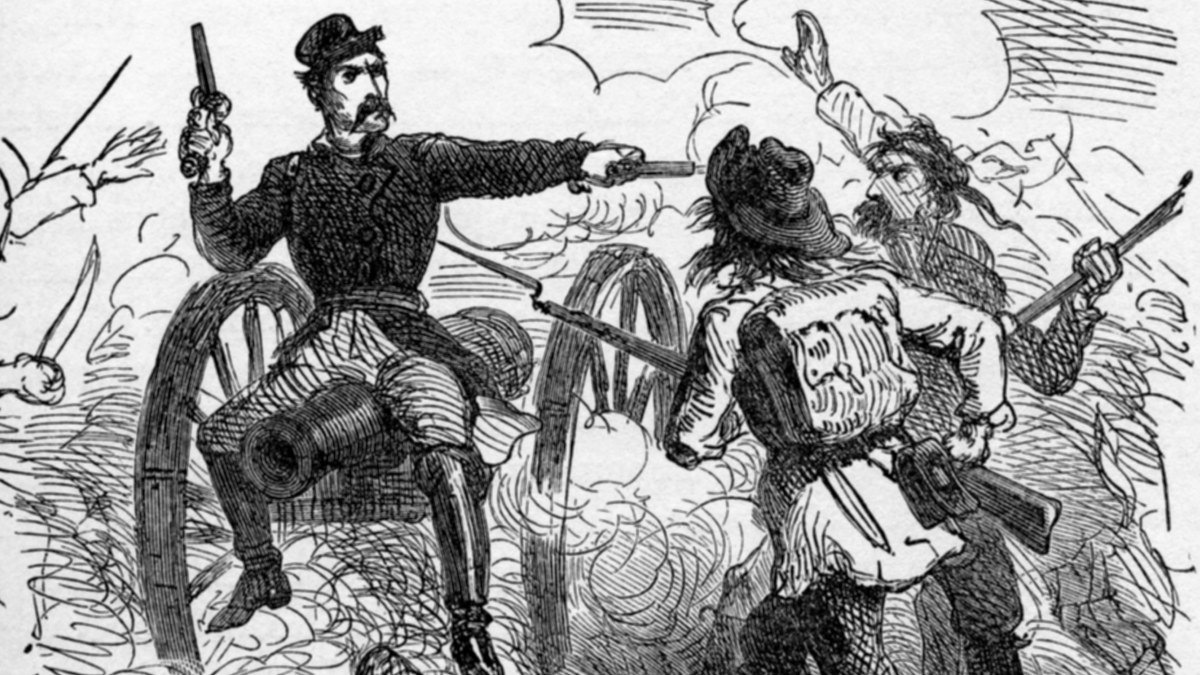 At one point during the Civil War, black soldiers in the U.S. Colored Troops were paid only $7 a month for their service.