What Causes the Oceans’ Tides?

If you have ever spent time at the beach, you probably noticed that the water rises slowly on the shore for six hours, then slowly recedes, or falls back, for another six hours. This movement, which happens twice a day, is called tides.

Tides are caused by the pull of the moon when it is directly overhead. That gravity is actually pulling the water towards the moon. In doing that, it causes the water to rise on the surface of the earth. 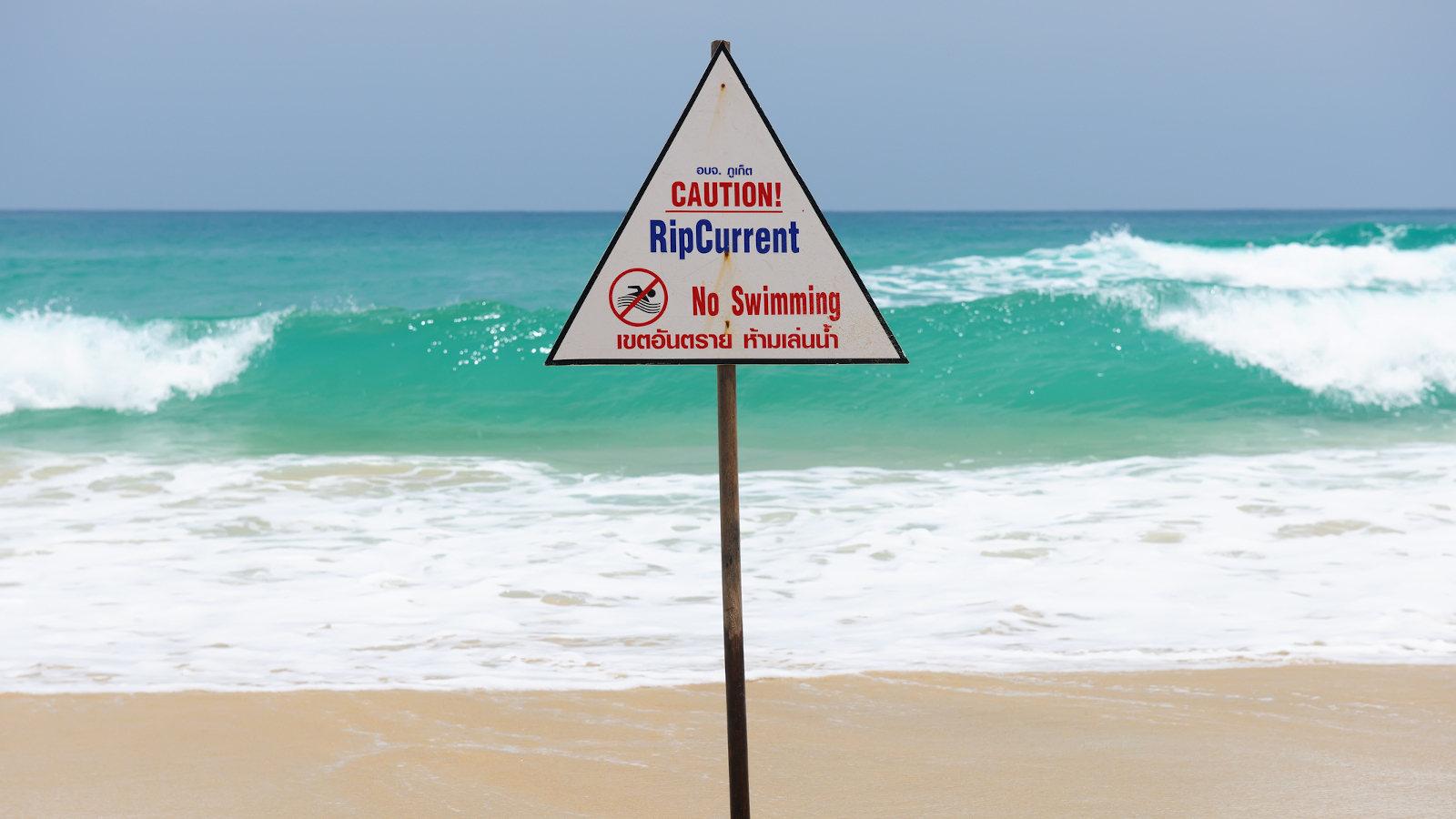 At the shore, tides may rise from 6 to 8 feet, but in the middle of the ocean, the rise is much less, and so it is barely noticed.

Tides are useful to man. They keep harbors and seaports clean by carrying waste material’ from the land out to sea, where it sinks to the bottom. Tides also make harbor entrances deep enough for fishing vessels and ocean liners to sail through.

Because of the shape, size, and depth of the ocean, there are a few places on earth, parts of Alaska and parts of countries on the Gulf of Mexico, that have only one high and low tide a day!