What Changes Have Been Made To Mendeleyev’s Periodic Table and How Many New Elements Have Been Added?

Considering all the discoveries that have been made since Dmitri Mendeleyev devised his periodic table, there have been few changes to his table.

Fifty new elements have been added as they have been discovered, but the main change had to do with a new measure of the atom, the atomic number.

Mendeleyev’s first periodic table was a brilliant way of organizing knowledge that led other scientists to think in new ways and predict the discovery of new elements. 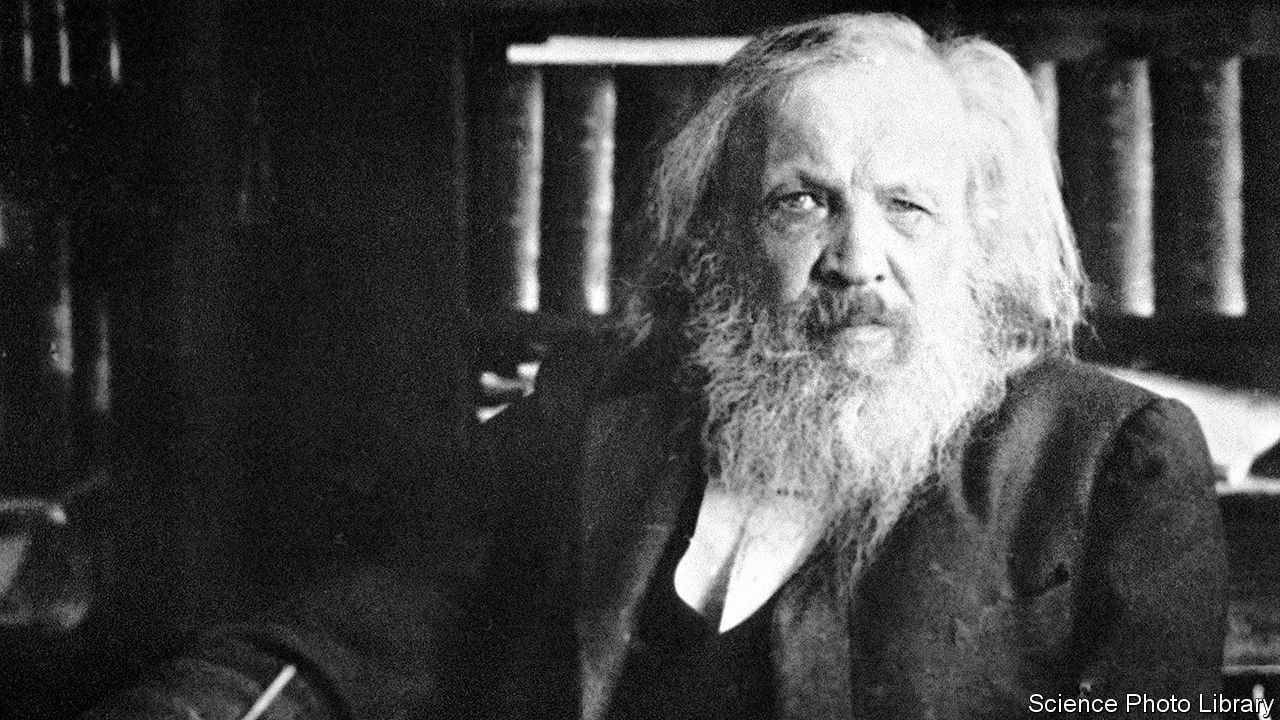 The modern table features new elements, and the addition of the atomic number.

The German chemist Julius Lothar Meyer worked out a very similar periodic table at about the same time as Mendeleyev.

He published his findings in 1870, one year after Mendeleyev.