In 1665, the bubonic plague swept over London, England, killing tens of thousands of people.

To try to stop the spread of the disease, students were sent home from universities and were not able to return for 18 months.

The time was a tragedy for England, but an amazing leap forward for the science world. 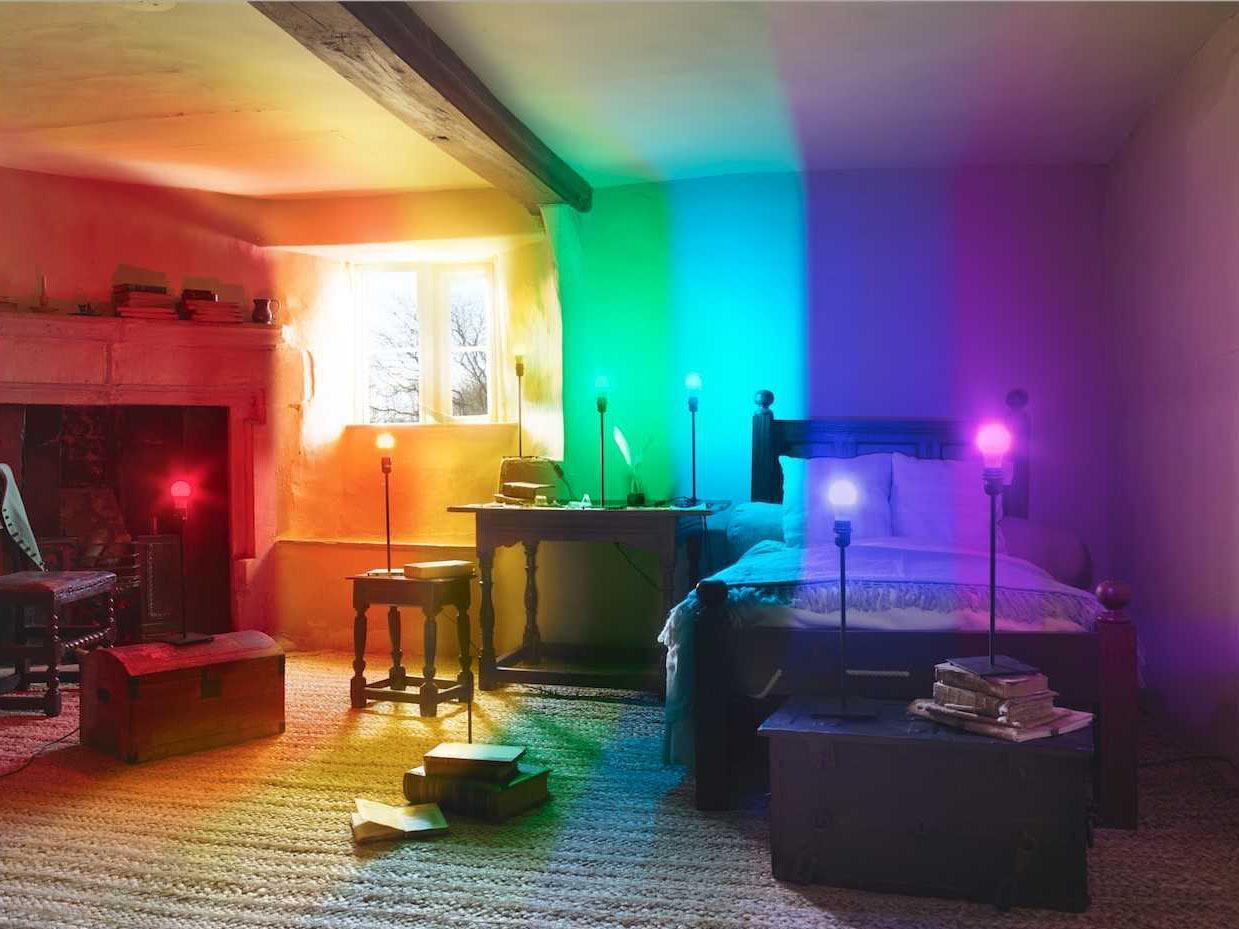 In those 18 months, the laws of gravitation, motion, and optics were discovered and a new mathematical system called calculus was invented.

What’s even more remarkable is that this was all accomplished by one man, a 23-year-old student who had been sent home because of the plague.

Isaac Newton was born on a farm outside London in 1642, the year the Italian scientist Galileo died. As a child, all he wanted to do was build models, and he became ingenious at it.

By the time he was a teenager, he was building intricate windmills, water clocks, sundials, and flying lanterns. At 18, he was sent to Cambridge, where he adopted his lifelong approach to science, asking the questions that no one had yet answered.

Newton answered many of those questions in the months at his family’s farm, but most of the science world would not know about it for 20 years.

Newton had no interest in publishing his findings. Once he had made a discovery and had used it in his own research, he was done with it. Once the world did find out, it would never be the same.

Sir Issac Newton conducted experiments with a prism and a ray of light. His work with light advanced the knowledge of optics and physics.