What Color is “Alice Blue”, How Did it Get its Name, and Who Is it Named After?

It’s a light blue with a hint of gray to match her eyes.

During a time of cartwheel hats and the Gibson Girl look, the press nicknamed the pretty young woman “Alice Blue Gown”. 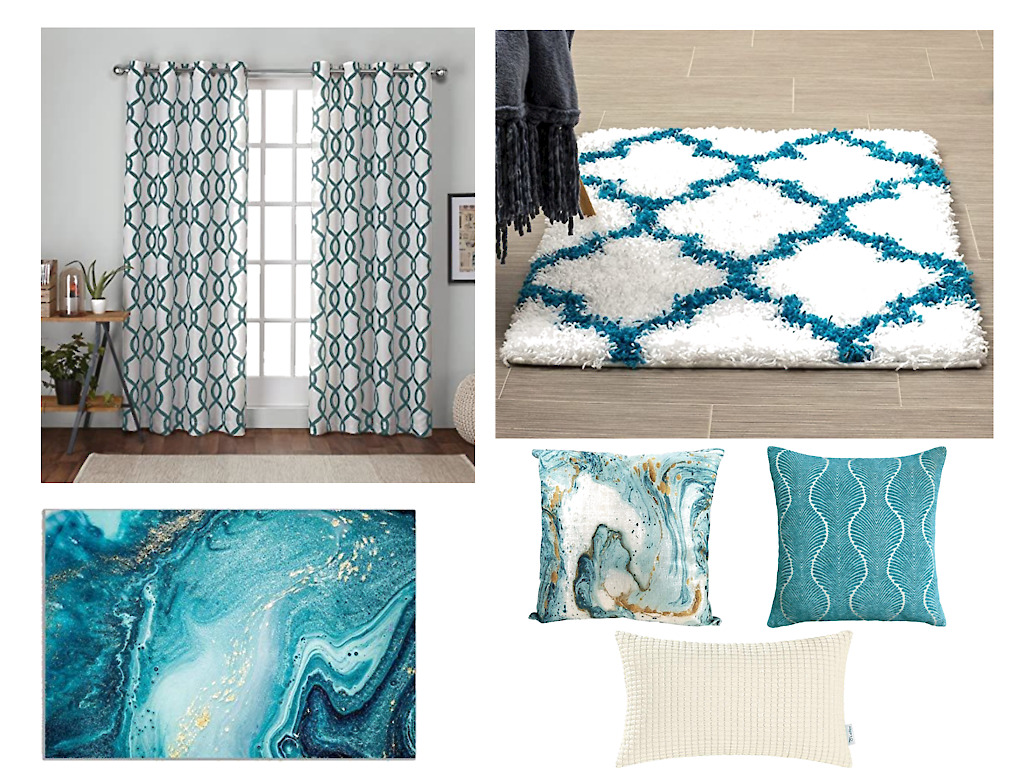 The nickname became the title of a very popular song written by J. MacCarthy and H. Tierney for their 1919 musical Irene.

During the 1980s the aircraft carrier USS Theodore Roosevelt had many of its prominent areas painted “Alice Blue.”