What Country in Europe is the Biggest Sweet Tooth?

Bulgaria is a nation in Eastern Europe, located on the Black Sea between Romania and Greece. About the size of Tennessee, Bulgaria is a mountainous country of almost 9 million people. It is one of the few European nations with a large percentage of Muslims in its population, about 13 percent of all Bulgarians are Muslims.

Bulgaria takes its name from the Bulgars, a Turkic people related to the Huns, who invaded this region from Central Asia in the seventh century. The Bulgars then mixed with the Greek and Slavic people who had settled there earlier.

Bulgaria was part of the Turkish Empire from the fourteenth century until just before World War I, when the Bulgarians drove out the Turks and declared their independence. The nation was bigger then than it is now, but Bulgaria lost territory in World War I, when it fought on the side of Germany. 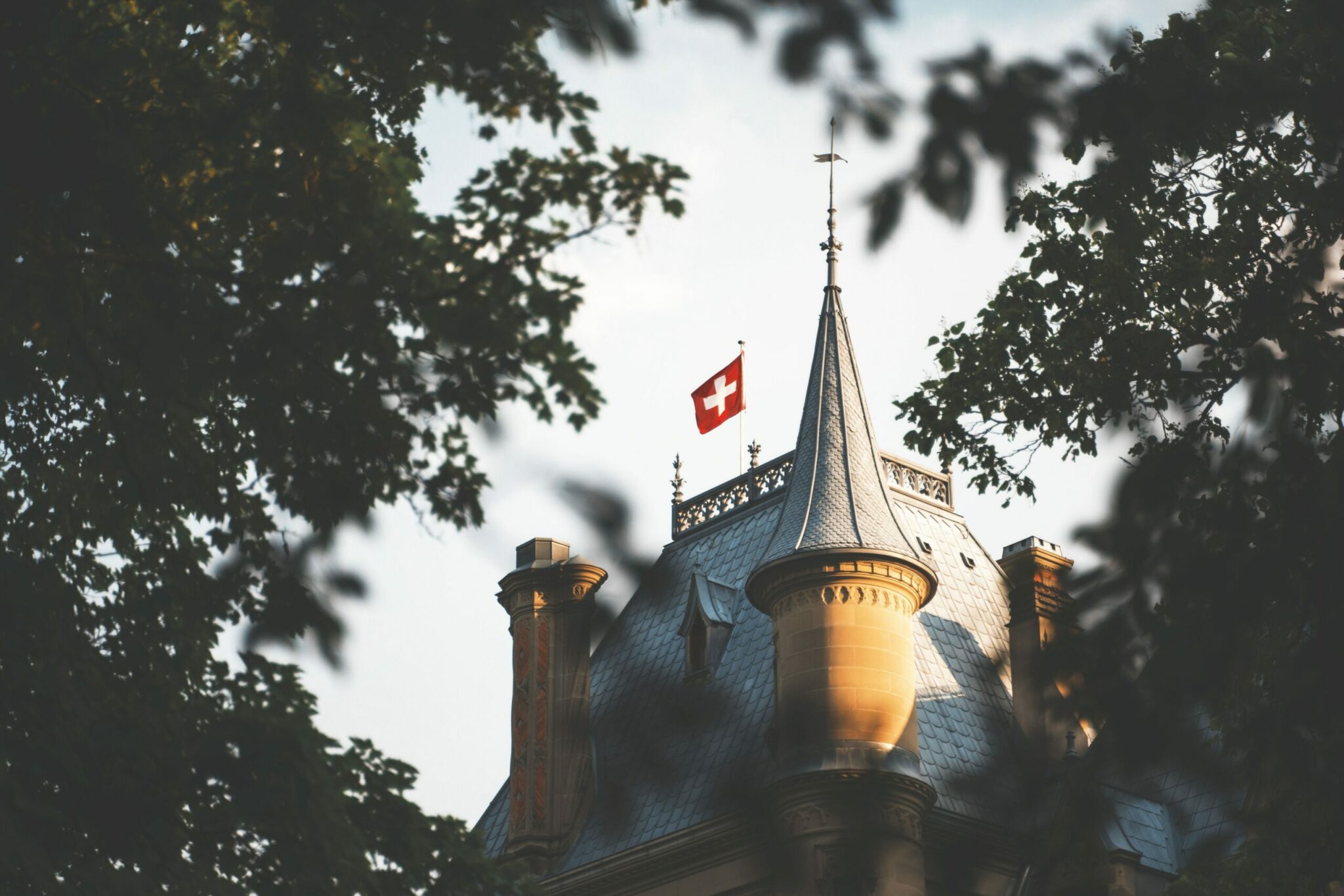 Wine and cigarettes are two of Bulgaria’s chief products today. In relation to its population, Bulgaria leads the world in cigarette production and is the world’s eighth largest tobacco producer.

Bulgaria is not the place to go if you’re on a diet. The Bulgarians consume more sugar than other people on earth, about 140 pounds a year per person!