Why is Europe’s Longest Beach Nowhere Near The Ocean?

Believe it or not, for the longest single beach in Europe you would travel to Hungary, a landlocked nation!

Lake Balaton in Hungary is the largest lake in Western or Central Europe. It’s about 50 miles long, and it covers an area of some 230 square miles. The shores of this lake form the longest continuous stretch of beach in all of Europe, longer even than any single beach on the Riviera, the popular strip of beaches along the Mediterranean in France and northern Italy. In fact, Balaton is sometimes called the “Landlocked Riviera.”

Although large, Lake Balaton isn’t very deep. The average depth of the lake is just six feet, and at no point is it more than 40 feet deep. You can wade into this lake for hundreds of feet before the water will be over your head! 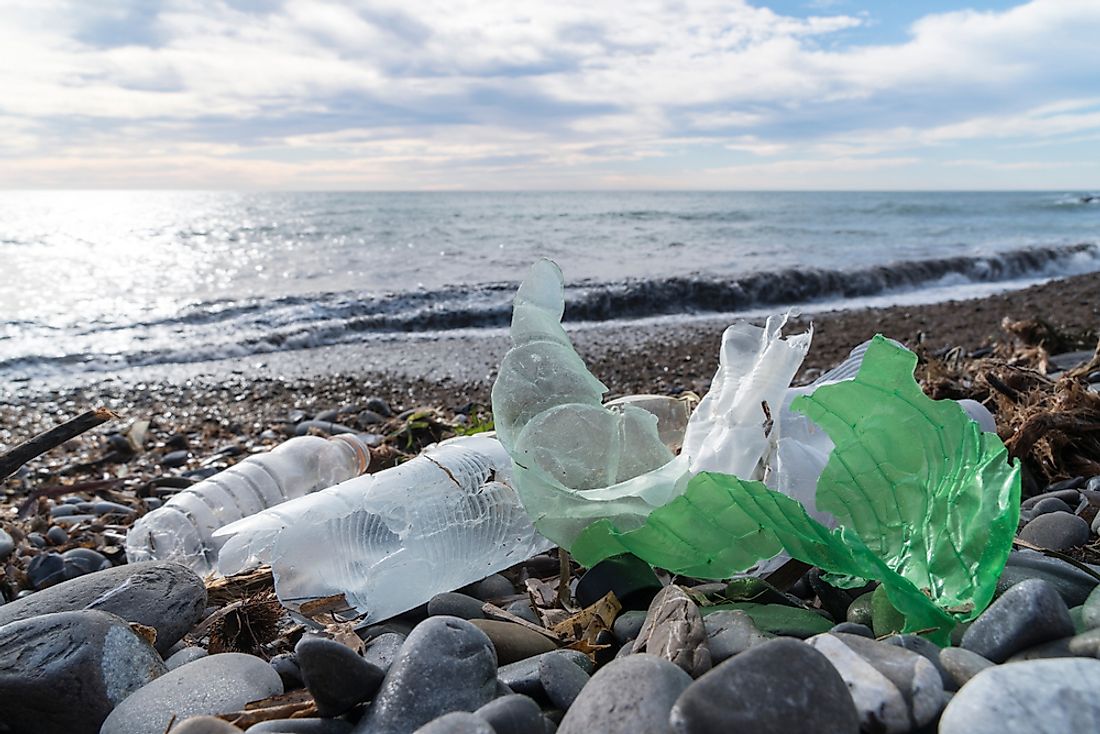 A peninsula that cuts into Lake Balaton is the site of the town of Tihany, where you’ll find the oldest piece of architecture in Hungary, the remains of an eleventh century monastery.