Which Ancient Civilization Was Destroyed By a Volcano and Disappeared Under the Sea?

In the fourth century B.C., the Greek philosopher Plato wrote of a great island civilization whose history had been told to the Greeks by an Egyptian priest. Plato claimed that the civilization was destroyed by an earthquake and flood that buried the entire island under the sea.

Plato believed that this “lost continent” lay in the Atlantic Ocean, so it came to be known as Atlantis. In the centuries since Plato first described Atlantis, historians have tried to figure out where the island was, and if it existed at all. Some have claimed it was in the Azores Islands, other said it was Iceland or Great Britain, and others claimed it lay in the Mediterranean Sea.

Many historians now believe that Atlantis really was the island of Crete and that the Atlantean civilization was the Minoan culture that flourished on Crete before the Greek civilization arose. Around 1500 B.C., a powerful volcano erupted on the island of Thera, about 80 miles from Crete. 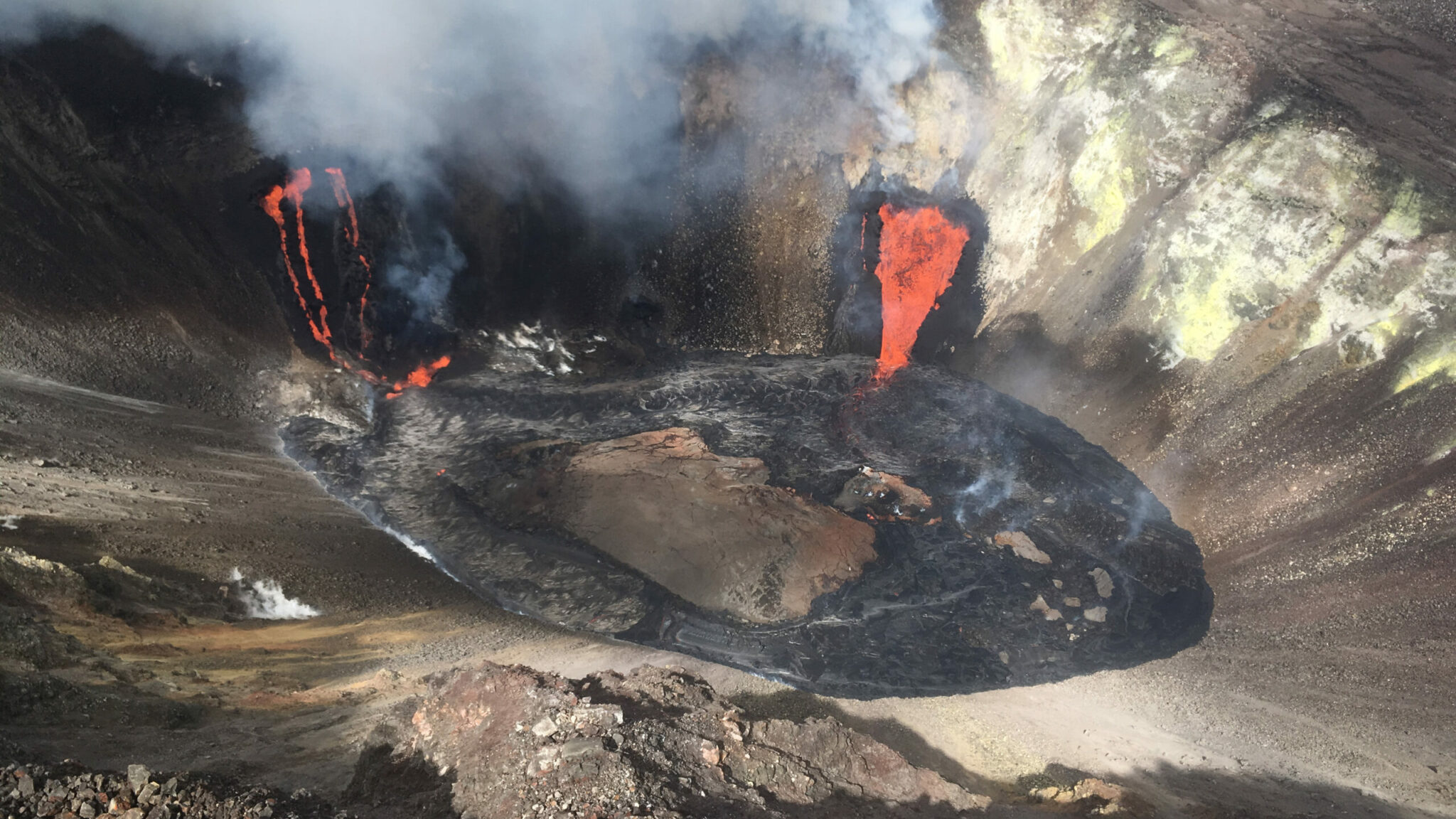 This volcano, the most powerful in historic times, tossed some 15 cubic miles of material into the air and spread dust all over the Mediterranean region. The tidal wave created by the Thera eruption, which may have been as high as 165 feet, could have destroyed the Minoan civilization on Crete and led to the “legend” of Atlantis.