What Desert Country Has No Defined Boundaries?

Until recently, the nation of Oman was known as the Sultanate of Muscat and Oman.

About the size of New Mexico, Oman is located in the southeast corner of the Arabian Peninsula. Most of its 840,000 people live in a strip along the coast, as the desert that covers the inland portion of Oman is so bleak that even today the country has no definite boundaries! 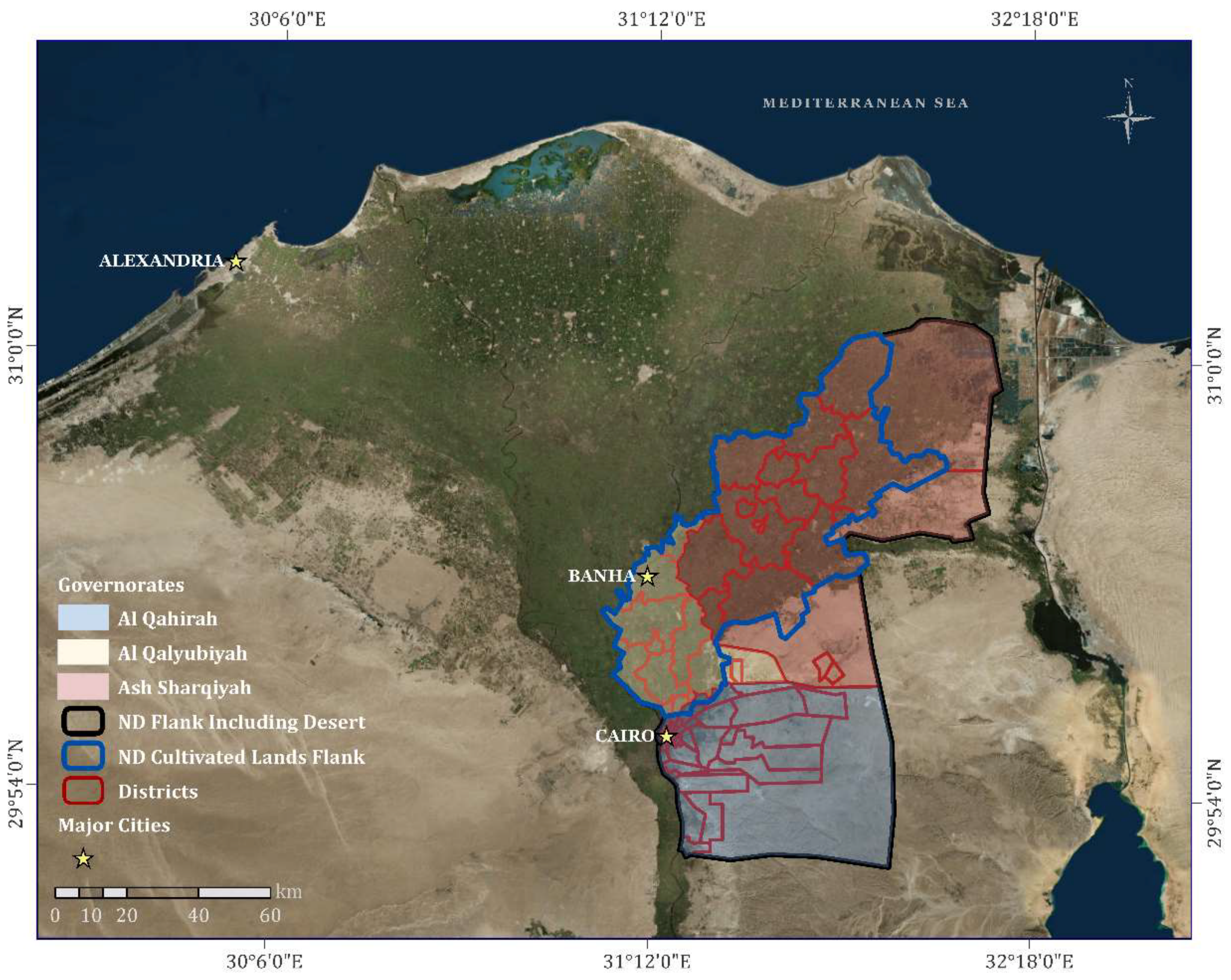 Unlike most countries in this part of the world, Oman has been independent since the eighteenth century. Omani rulers once controlled ports in East Africa and along the Iranian coast, and Oman also ruled a small part of Pakistan until 1958.

Today, Oman still rules the end of a peninsula extending into the Persian Gulf, separated from the rest of Oman by the United Arab Emirates.