Who Was the Queen of Sheba And Where Was The Ancient Kingdom?

The Old Testament tells that during the reign of King Solomon, the Queen of Sheba journeyed to the city of Jerusalem, where she marveled at the splendors of Solomon’s court.

She presented him with gifts and received gifts in return. Then she traveled back to the land of Sheba, never to be mentioned in the Bible again. 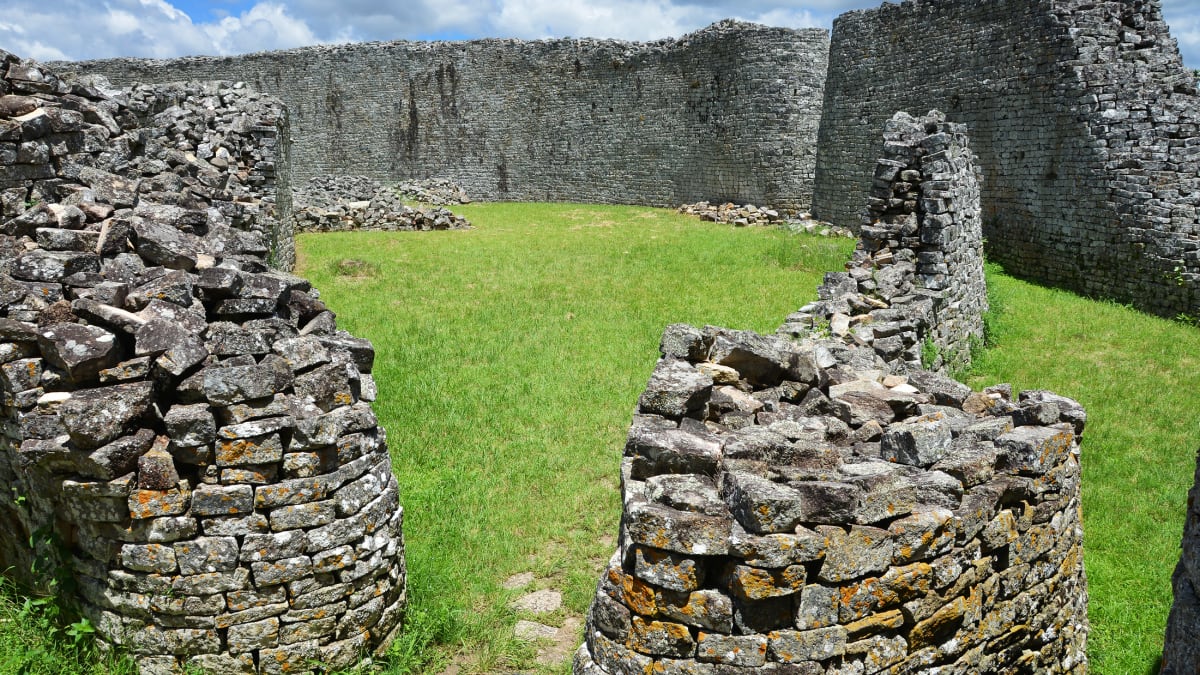 Many historians now believe that the Queen of Sheba was a real person, the ruler of an ancient land known as Saba. This was the home of the Sabaens, who lived in the southwest corner of Arabia, in present-day Yemen.

During ancient times, Saba was a prosperous realm that included land in Africa as well as Arabia. But the kingdom gradually declined. It finally broke up in the sixth century after the collapse of a huge dam at Marib, the Sabaen capital.