What Did Dr. Jane Goodall Learn About Male Chimpanzees?

Chimps use tools more than any other animal except man. One chimpanzee actually used an empty kerosene can as a tool to help him become “king.”

In the wild, chimpanzees live in small family groups that are part of a
larger community ruled by a male. Dr. Jane Goodall, who spent many years living with chimps in Africa, tells of how one chimp she called Mike became ruler of his community.

Mike was very small but very smart. He knew he couldn’t fight his way to becoming king. He just wasn’t strong enough. Instead, he decided to try to
scare the ruling male into giving up. 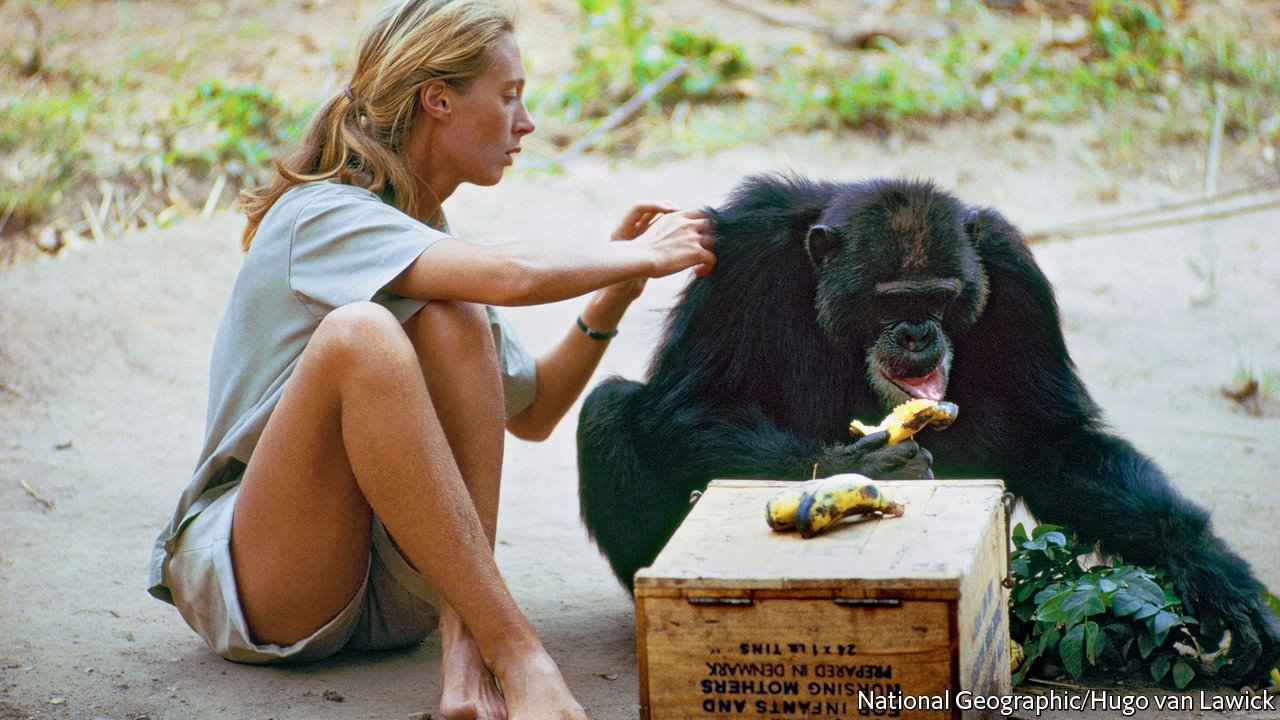 The fierce noises so scared the ruling male that he just gave up, and Mike became “king”.

Years later, Dr. Goodall saw two chimpanzee brothers gang up on a ruling male so that one of them could become the leader. This was a case of one brother helping another, even though he would get nothing out of it!