What Was The Biggest Crocodile Ever Caught?

Crocodiles and alligators are members of the same family. They range in size from 3 to 25 feet in length.

The very largest of these is the saltwater crocodile. Some fishermen in Australia caught one of these monster creatures that was half again as long as most of his relatives. It measured 33 feet.

While crocodiles generally eat fish, small amphibians like frogs, other reptiles, and, once in a while, other crocodiles, some of them will stalk large animals such as Cape buffalo or antelope. 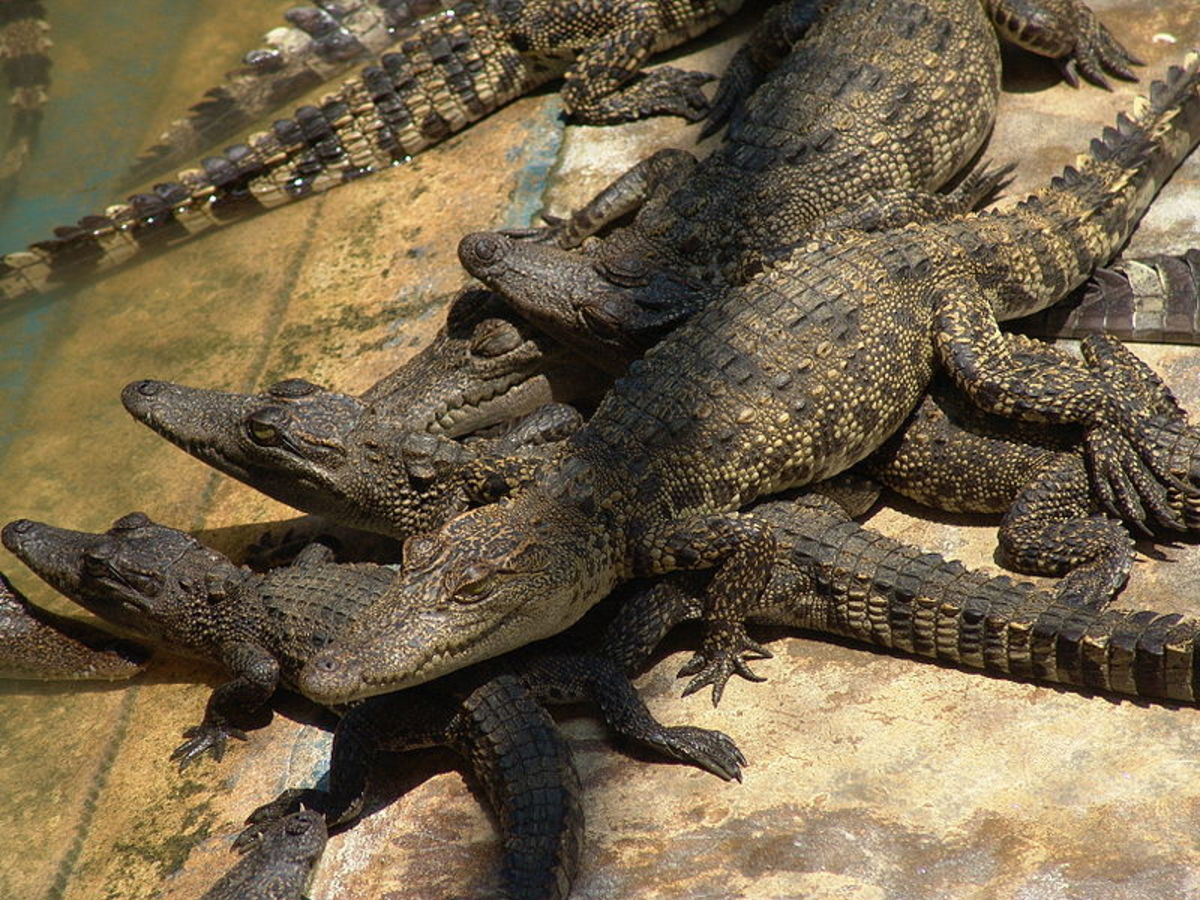 Often, when the male wishes to pass by, he must lift his head out of the water and show his throat as a way of letting everybody know that he knows who is boss.

Should he not do this, the bigger male will attack and try to tear him apart.