What Did NASA Use To Map The Surface of Venus?

That’s what the Spacecraft Pioneer was doing. Pioneer was a NASA space machine that has been orbiting the planet Venus since December 1978.

NASA scientists wanted to make a map of Venus. The problem is that the planet is always covered by heavy clouds.

The surface of the planet cannot be seen by the cameras aboard the Pioneer orbiter, the cameras that would normally be used to map a planet. Instead of cameras, NASA scientists have been using the radar aboard Pioneer to “see” beyond the clouds. 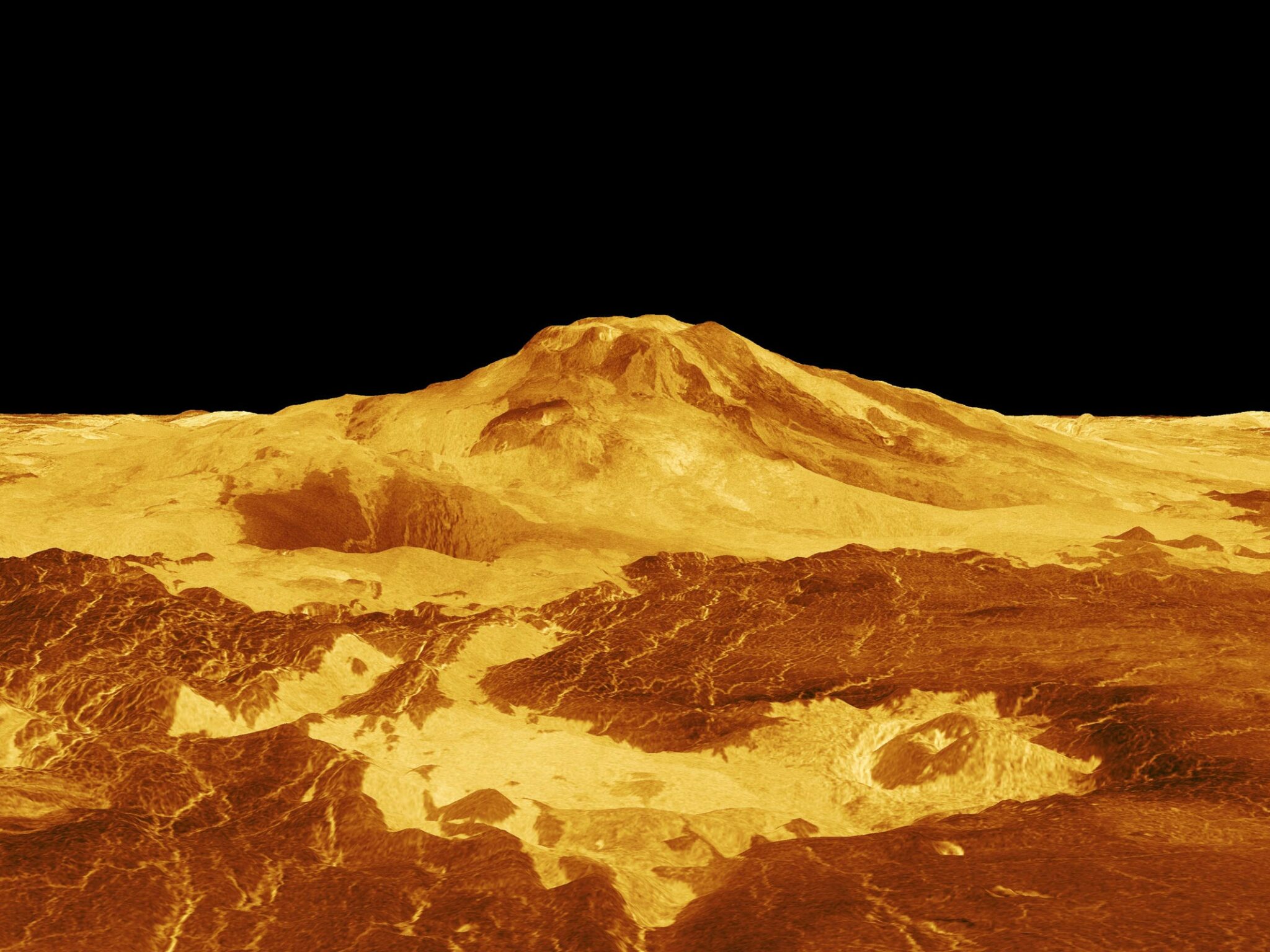 What they’ve found is truly remarkable. They’ve learned that Venus had a very rocky surface.

It has a mountain taller than Mount Everest, a group of volcanoes bigger than those that stretch across the Pacific Ocean from Hawaii to Midway, and a plateau as big as the whole of Australia.