Why Were There Tree Stumps In The Middle Of The National Road?

Tree stumps! The road was called the National Road.

Opened in 1814, it connected the city of Baltimore with the Ohio River. It was a great road for its time.

It was covered with gravel and had stone bridges over streams and rivers. But it also had big tree stumps, up to 18 inches thick, right in the middle of it. They were just too difficult to dig up, so the road builders left them there for people to drive their carts and wagons around. 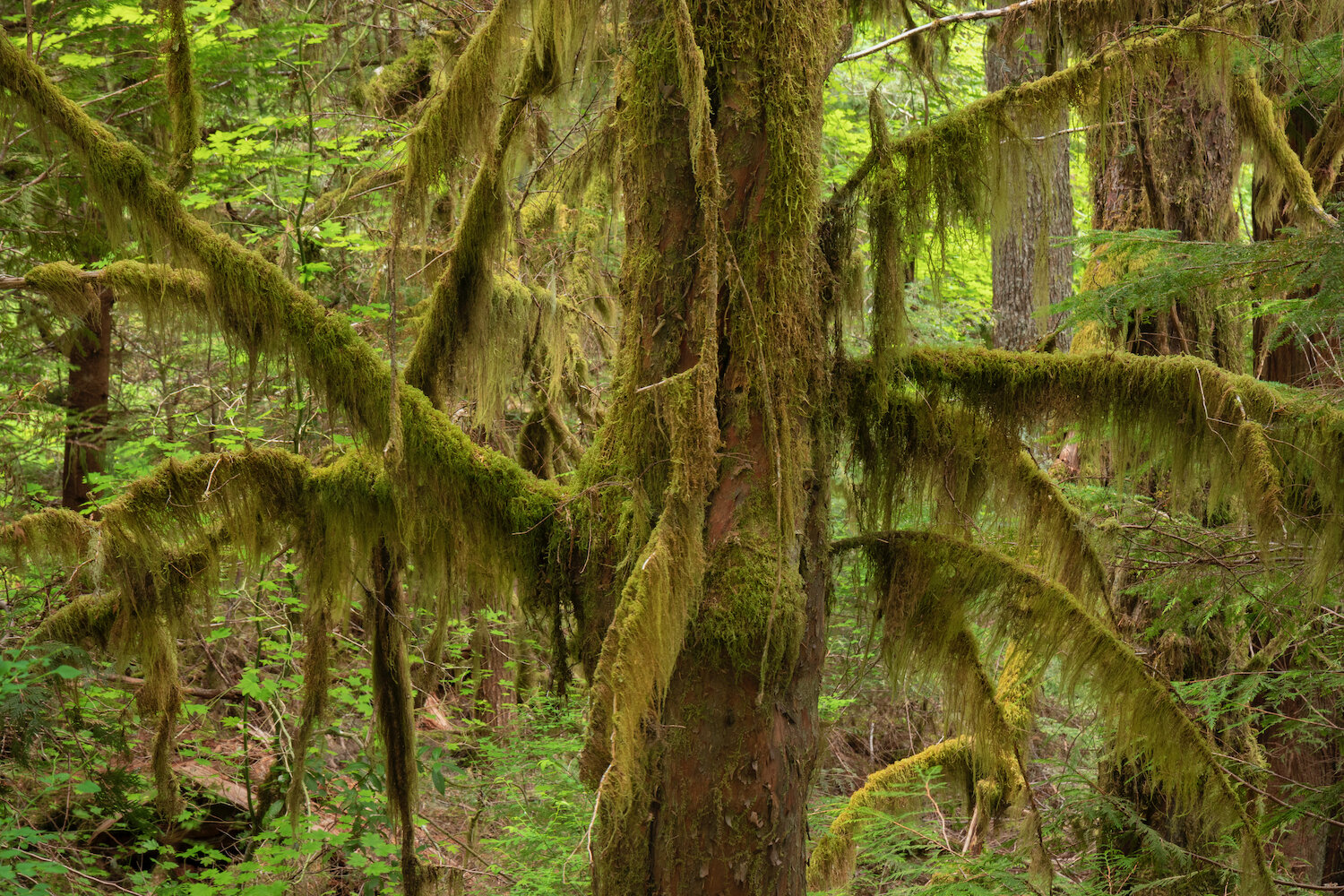 The National Road was a toll road. People traveling on it had to pay a toll every ten miles.

But if you were a doctor rushing to see a patient, or if you were on your way to church, you could use the road free.

National Road was also called Cumberland Road, and was one of the first major highways in the US.