The term “D-Day” is typically used by the military to indicate the date of an attack without giving away the actual date.

“H-Hour” is the hourly equivalent when discussing the time of an attack. 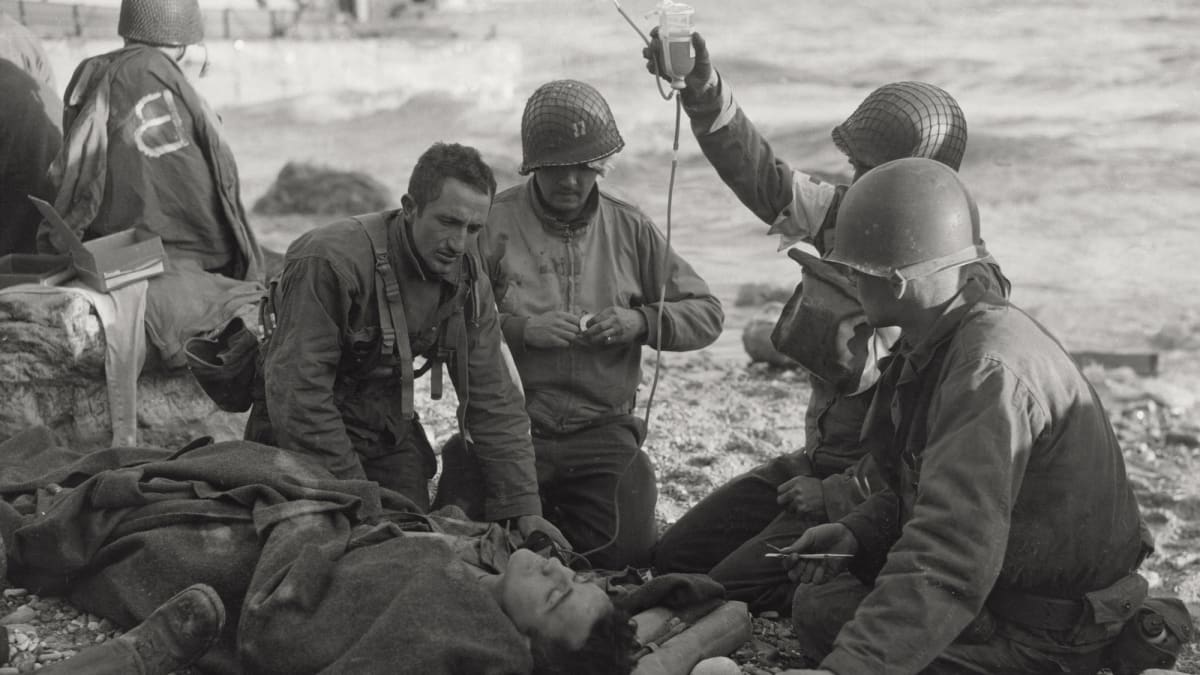 “D-Day” as we know it became popularized during WWII when it was used to stand ‘sides in either of the for the planned date of the Normandy invasion, June 6, 1944.

The invasion of Normandy, France resulted in over 3000 Allied troops killed on D-Day alone. Many more German soldiers lost their lives.