Which countries conquered by Hitler refuse to support the Holocaust by helping the Jews?

One country opposed and refused to support the Holocaust, in a big way, Denmark.

On the northern border of Germany, Denmark shamefully but pragmatically surrendered to the Nazis with almost no resistance in 1940.

Yet, three years later, when the Nazis tried to round up the country’s 7,000 Jews, thousands of normal folks—taxi drivers, fishermen, doctors, nurses, bookstore owners, police officers, school kids, and more—banded together to form a far-ranging but secret conspiracy called the Freedom Council. 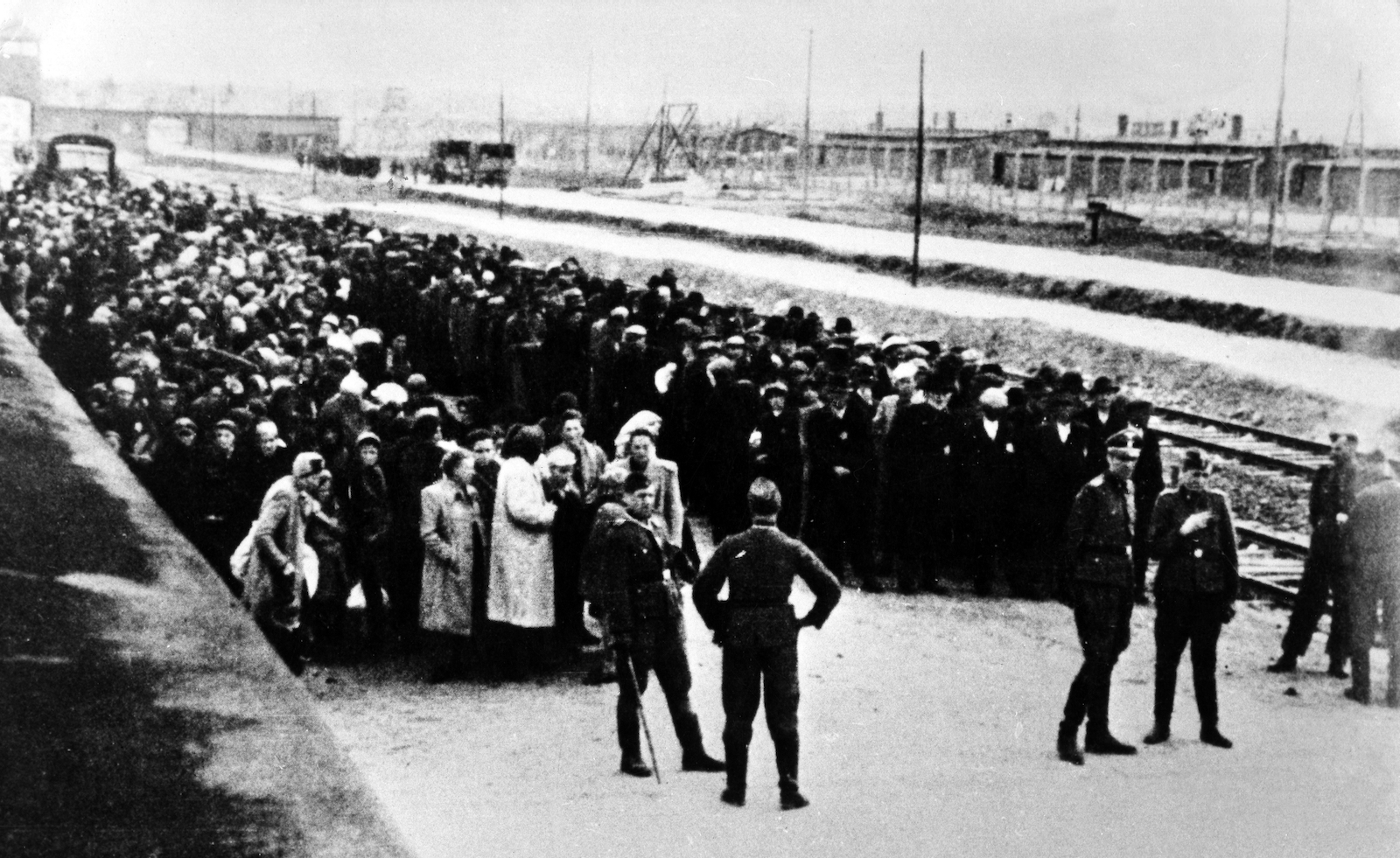 Within days, they created a network of ad hoc safe houses, underground railroads, and a fleet of sympathetic fishermen.

Within months, nearly every Danish Jew was safely smuggled out of the country to Sweden.