What did the Native American Indian word “how” mean?

No the Native American Indian word “how” did not mean hello, but good guess.

You’re not far off from what it’s come to mean for most American movie watchers. “How,” or something sounding similar, came from the language of the Sioux tribe.

The word was used at the beginning of their sentences in the same way we would say, “Well,” and then trounce off into a thought. 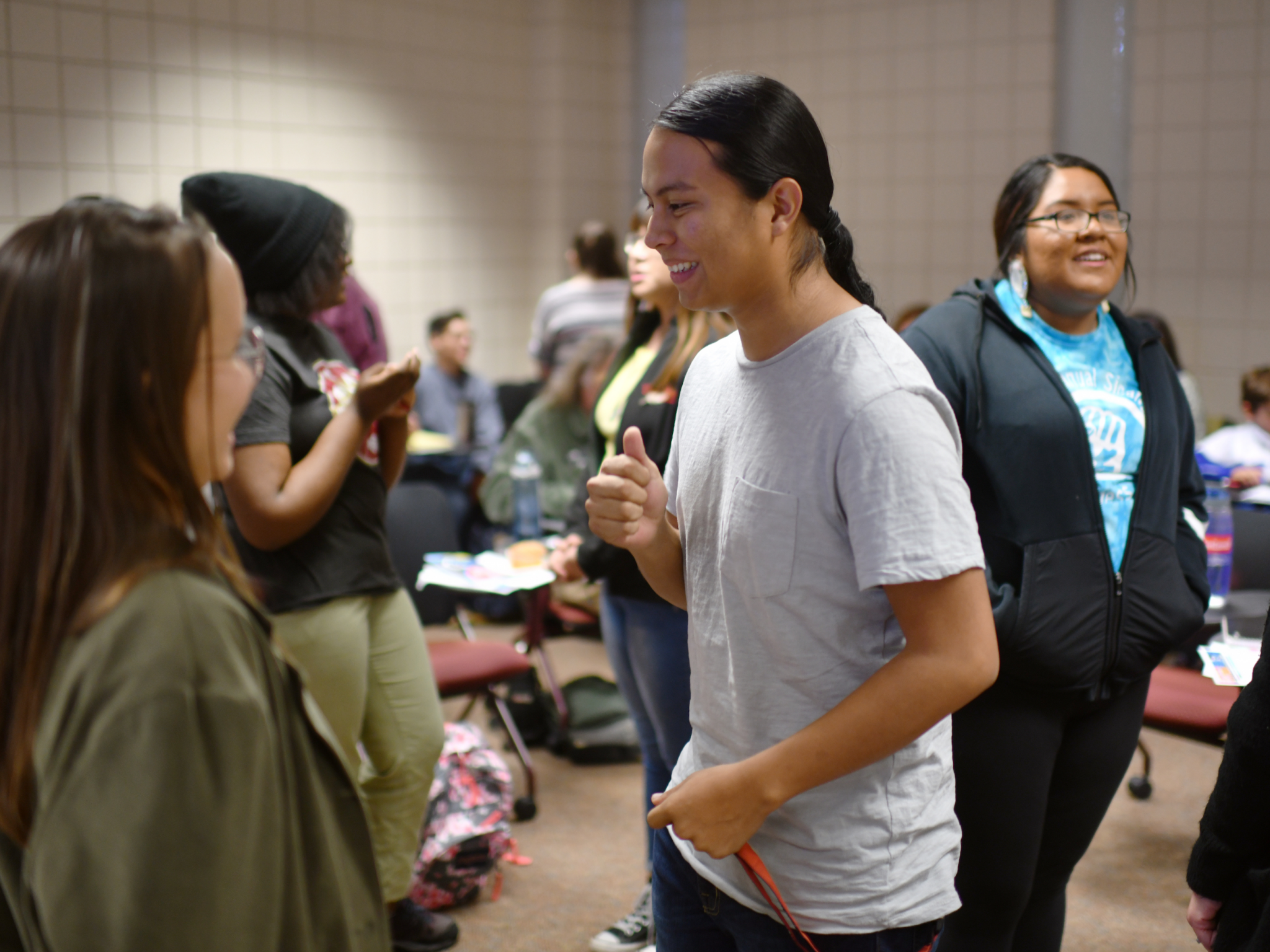 Settlers may have misinterpreted and thought they were saying “hello.” Or even, “How are ya?”