How often did gunmen in the Wild West do the quick-draw shoot-out duel like in the movies?

Gunmen in the Wild West did do the quick-draw shoot-out duel nearly as often as in the movies.

In fact, there isn’t a single documented case of it ever happening like the movies portray it.

The whole quick-draw myth came from early dime novels. When Wyatt Earp was asked about quick-draw shoot-outs in the 1920s, he told an interviewer that the guy who drew his gun and shot quickly invariably missed. 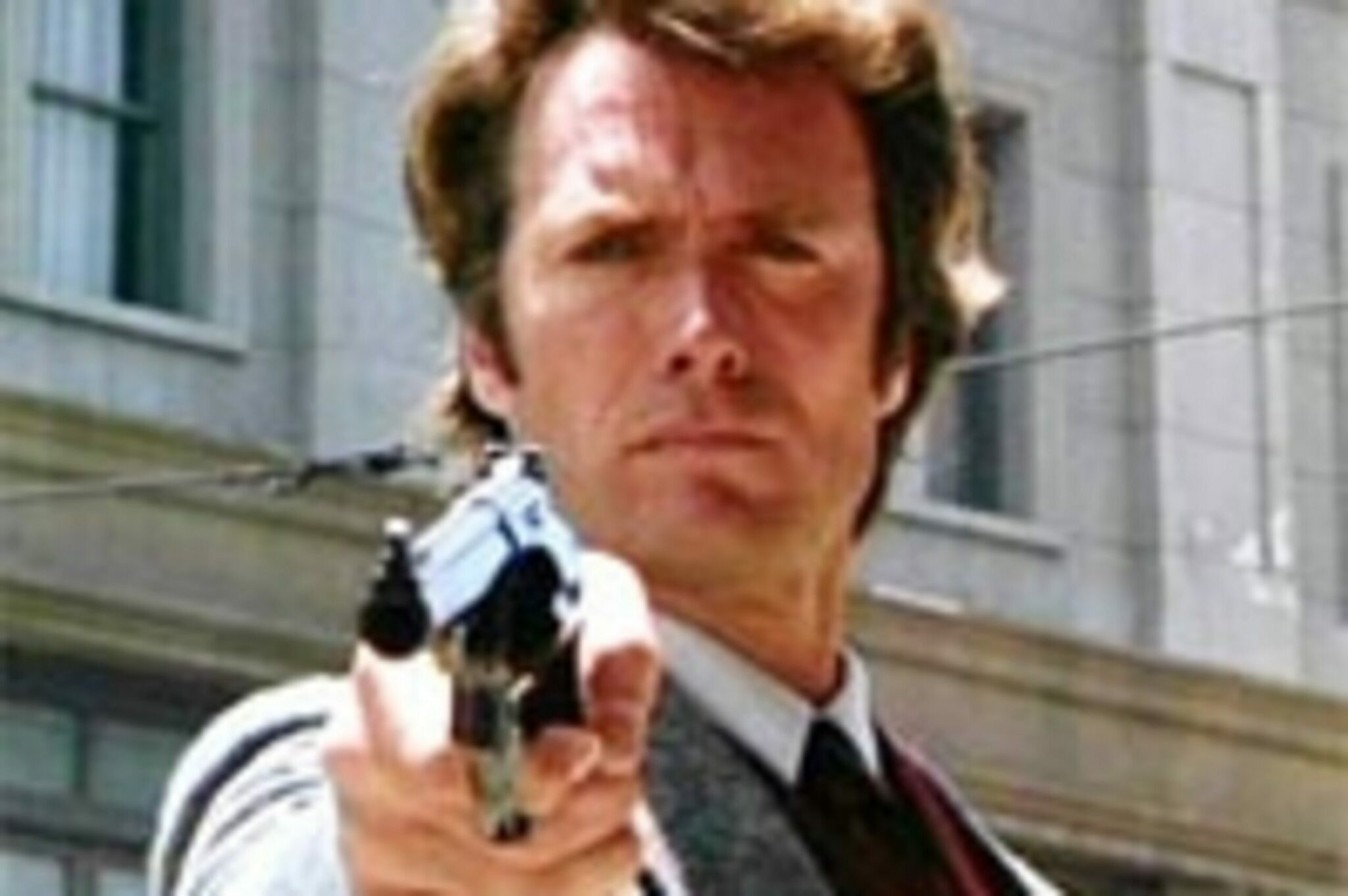 The way to survive a gunfight, Earp said, was to take a second before shooting to steady your hand and aim.