During World War II, the U.S. Marines were searching for a way they could send top secret messages that their Japanese enemies could not understand.

A Navajo engineer, Philip Johnston, suggested that they employ Navajo soldiers as messengers. Using their native language, they could tell each other the sensitive information. Even if the Japanese intercepted a message, Johnston believed they wouldn’t be able to interpret the complex Navajo language.

The Marines agreed it was worth a try. They signed up 29 young Navajo men to develop and use a simple code based on their language. Their efforts were so successful that the Marines eventually recruited more than 400 Navajo Code Talkers. These valiant soldiers are now honored as heroes for helping the United States win its war against Japan. 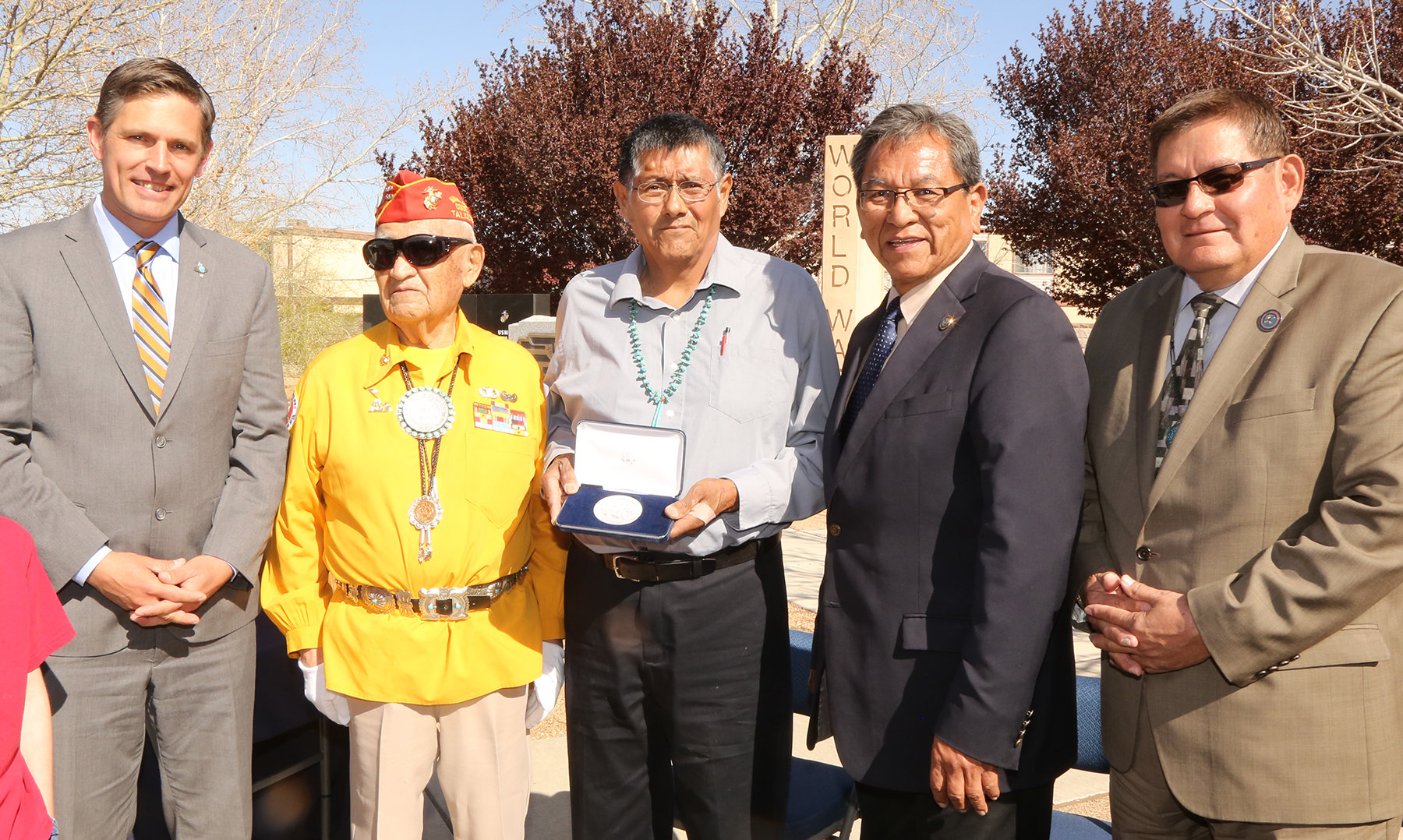 Pima Indian Ira Hayes was one of six U.S. Marines who bravely raised the American flag at Iwo Jima, an island in the Pacific Ocean, despite ongoing Japanese gunfire. After World War II, Hayes returned home to discrimination and prejudice, despite his heroism.