What did the Spanish do in the Americas after Christopher Columbus died in 1506?

Christopher Columbus had not found a sea route to Asia, but the Spanish were not disappointed.

Not long after Columbus died in 1506, they began to realize that this New World, as they called it, was valuable in its own right.

They called it America, after an Italian navigator named Amerigo Vespucci who claimed he was the real discoverer of the American mainland. He is believed to have explored South America in 1499-1500. 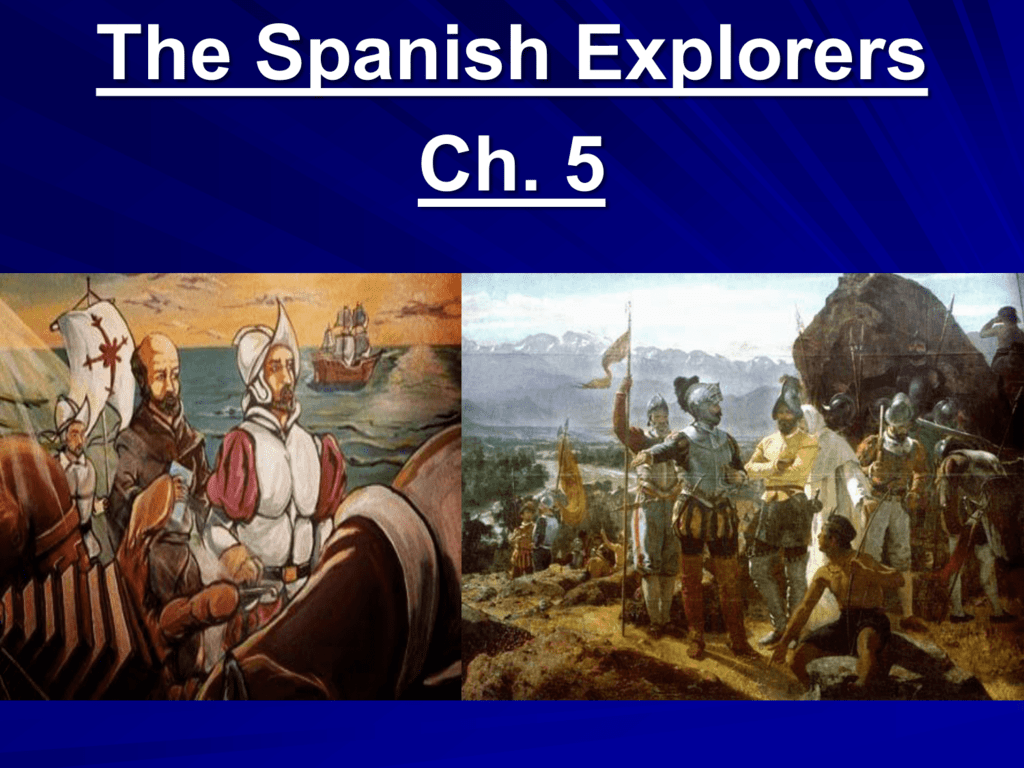 Though gold could not be found in large quantities in the West Indies, the islands had other resources. They had fertile soil for raising cattle and planting sugar.

Soon after Columbus’s death, several enterprising and ruthless Spanish adventurers, known to history by the Spanish term “conquistadors,” set out to conquer the lands near Hispaniola.