Why was Mexico valuable to Spain during the Spanish colonization of the Americas?

Gold and silver abounded in Mexico.

The country also had rich farmlands that were soon put to use growing tobacco, coffee, and sugarcane. These crops could be sold in Europe for a handsome profit. 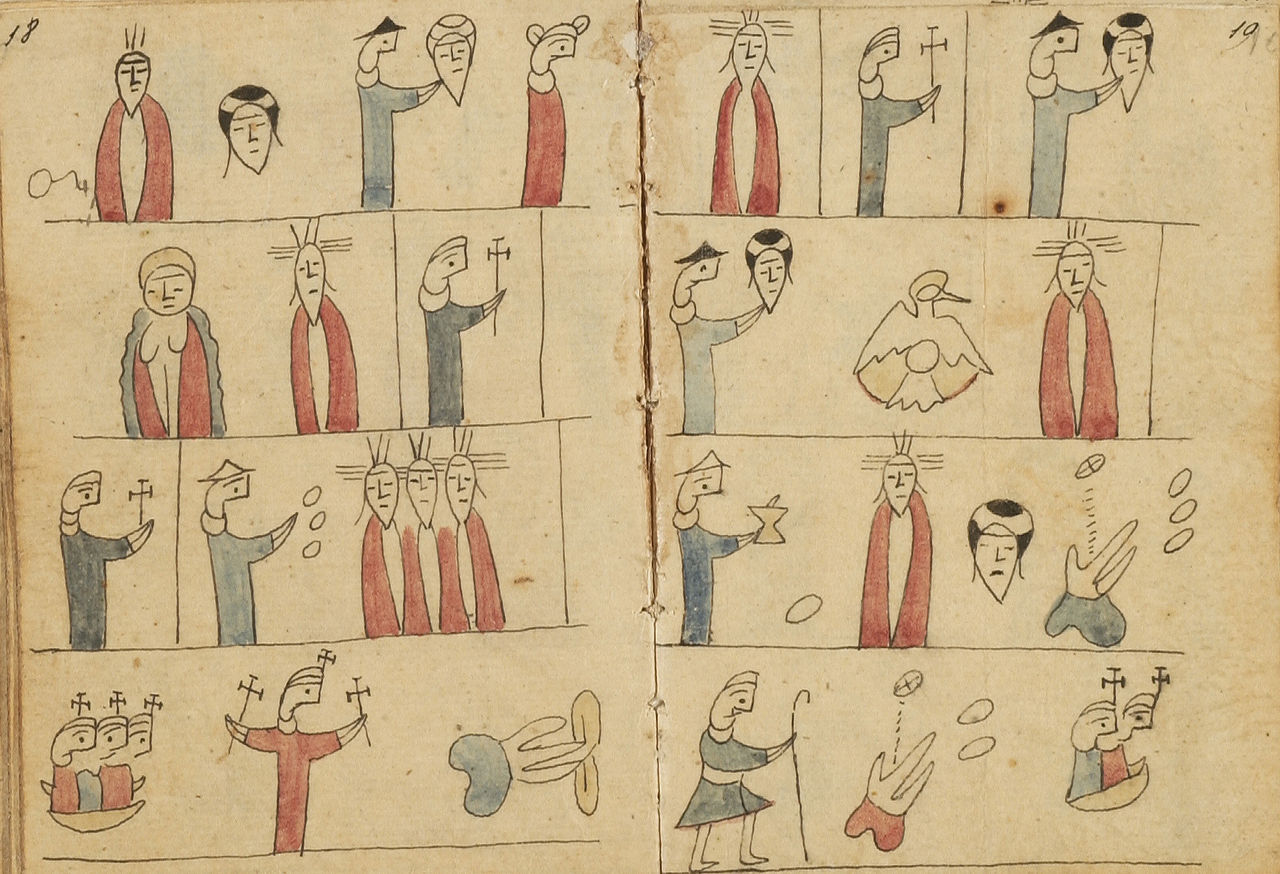 The Spanish took the place of the Aztec ruling class, and left almost everything but the people’s religion the same. The wealth that had gone to Montezuma now went to them.