What Did Vera Rubin Discover About the Distribution of Galaxies In the Universe and What Did It Prove?

The big bang theory states that the present universe was born in an incalculable explosion of matter and gas.

Albert Einstein had proposed the idea early in the twentieth century, and Hubble’s discoveries about galaxies seemed to confirm it.

Vera Rubin’s next discovery would raise questions about the theory. 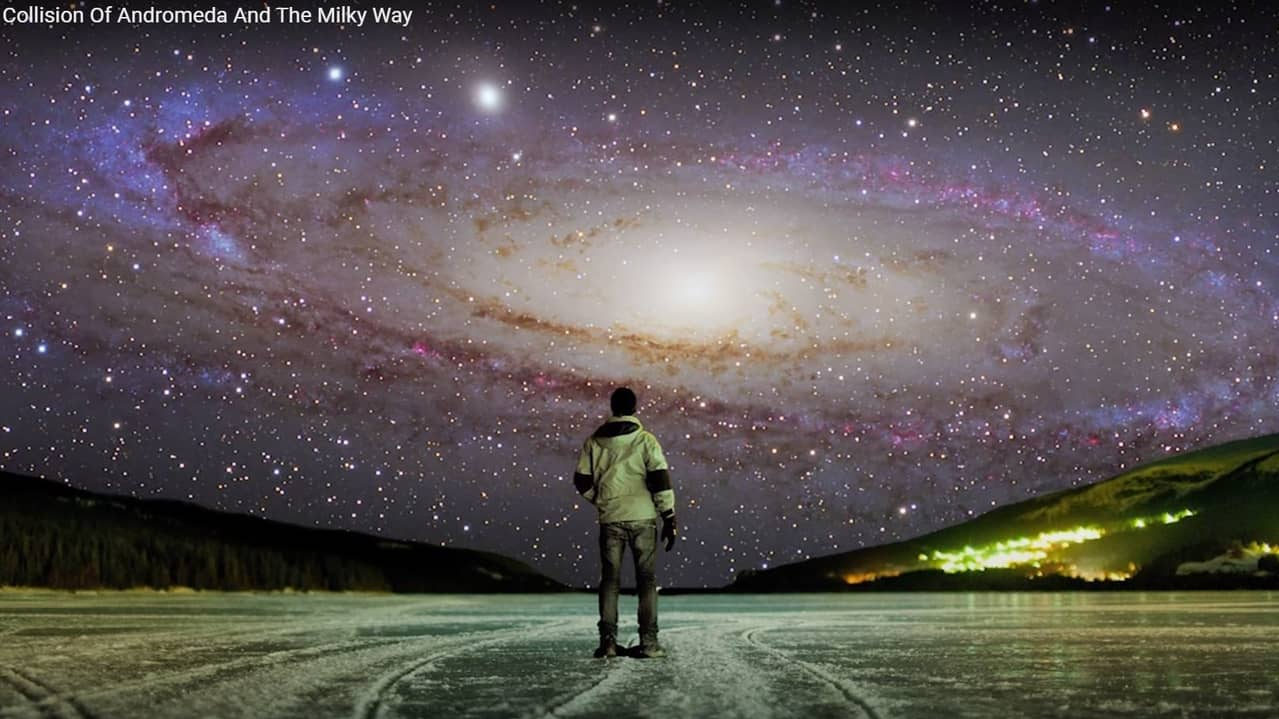 The big bang theory predicted that galaxies would be distributed evenly throughout the universe.

In 1954, Rubin calculated that galaxies were lumping together in groups.

There were more galaxies in some parts of the universe than in others, and they were being carried there by some kind of local current.

Again, fellow astronomers dismissed her findings, even though the findings were confirmed in later research.

The most startling discovery was yet to come.