What Was Vera Rubin’s First Discovery and How Did Rubin Discover the Galaxy Rotation Problem?

When she made it, she was still just a 22-year-old student from the virtually unknown graduate department at Cornell.

When she presented her findings to the American Astronomical Society in 1950, she was practically booed off the stage. Several years after her presentation, however, her findings would be verified. 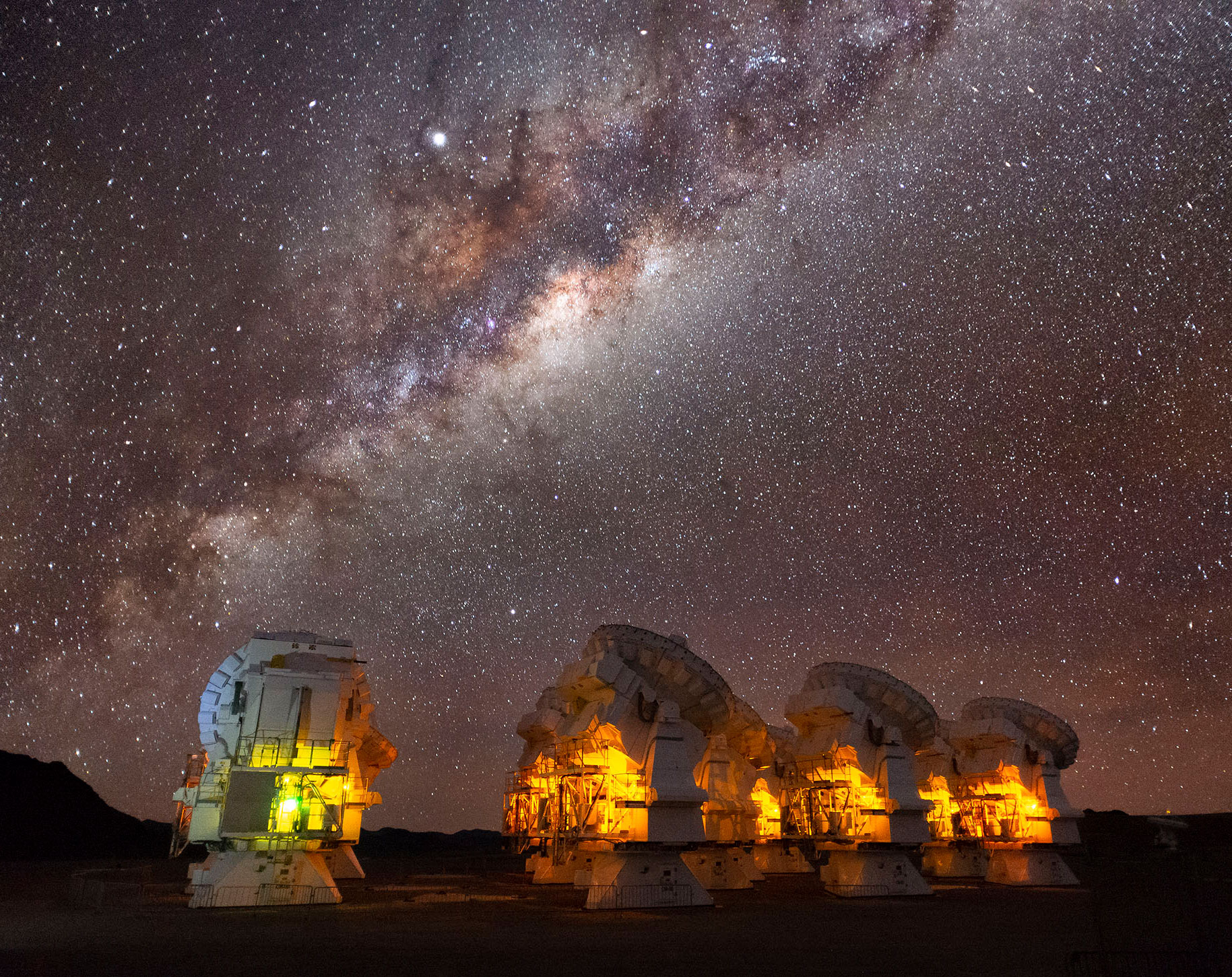 Like Hubble, Rubin conducted spectrum analysis of galaxies to trace their movements.

With spectrum analysis, light from a star passes through a telescope into a spectrograph where a pattern of lines, or a spectrum, is spread out and photographed.

The pattern reveals the composition of the star and its movement. Rubin wanted to know if the galaxies at the outer reaches of the known universe were moving relative to each other in any way besides simply outward.

It was still very early in galactic research, so only about 100 spectra (plural of spectrum) were available.

Rubin studied each one and found that galaxies of the same brightness, and therefore the same distance from Earth, were moving faster in some parts of the sky than in others.

Rubin offered no theory to explain this extra motion at the time, but she knew there was one explanation.

The galaxies were rotating around a separate unknown center of gravity, just as the planets in our solar system rotate around the Sun.

In 1965, Rubin became the first woman ever to use the famous Mount Palomar telescopes in San Diego, California.

The reason why is still unknown.