Who Is Vera Cooper Rubin and What Is Rubin’s Most Important Contribution To Astronomy?

Vera Cooper Rubin was born in Philadelphia, Pennsylvania, in 1928 and knew from a very early age that she wanted to study the stars.

She built her own telescope at 14 and attended Vassar College because her heroine, astronomer Maria Mitchell, had founded the astronomy department there.

There were so few graduate schools that accepted female astronomy students that Rubin’s education almost stopped there. 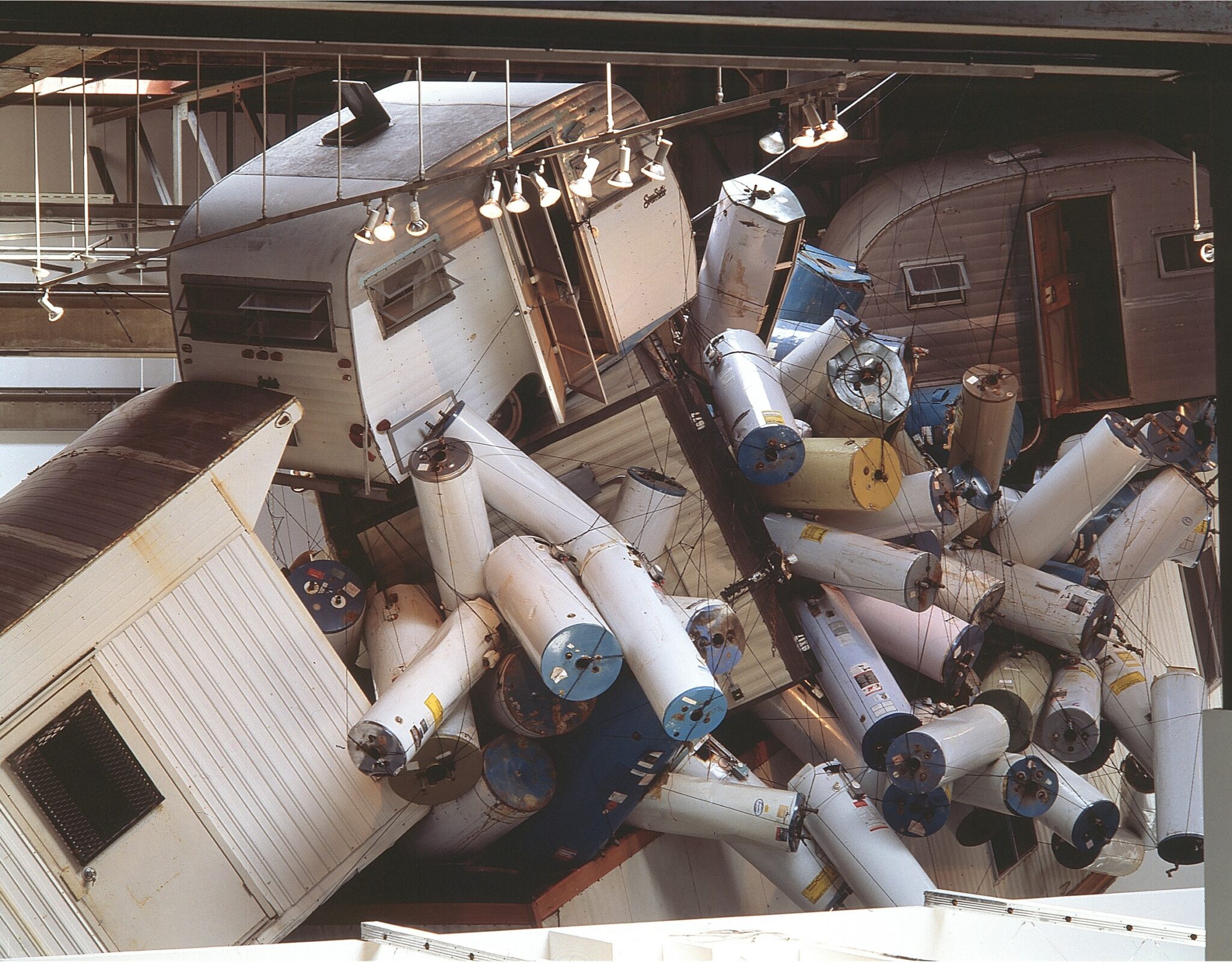 Fortunately, she was able to earn her graduate degrees at Cornell University and start a career in galactic research.

Her discoveries would stretch our views of the universe even farther.

Vera Cooper Rubin uses an instrument that measures the changing amount of light from galaxies.

Her theory that the universe is composed mostly of “dark” matter that cannot be seen and is poorly understood places her work at the very limit of today’s astronomical knowledge.