Everybody knows that an A.M. hour is a morning hour and a P.M. hour is an afternoon or evening hour. But did you ever wonder what A.M. and P.M stand for? 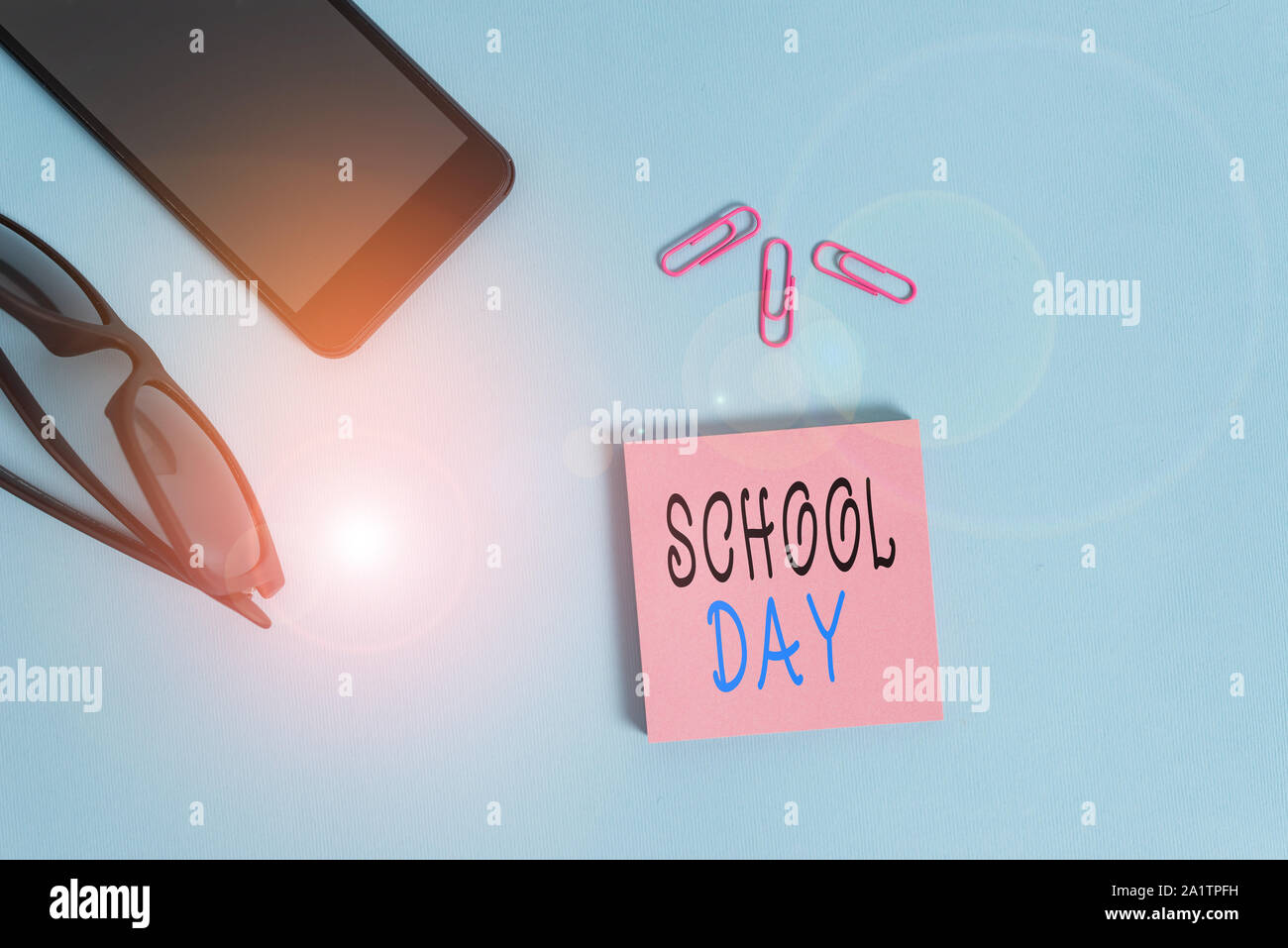