What Do Birds Do When They Get Angry?

Scientists once watched a nesting falcon who was furious because a human had come too near its nest. The falcon wanted to attack the human but was too frightened to do so. Instead, it took its anger out on birds nearby.

It flew into a tree and attacked peaceful birds. Science calls this type of behavior displacement activity. Another example of this sort of a thing is the story of a captive wren who saw its own image in a mirror. When it realized that it couldn’t do battle with the bird in the mirror, it got so mad, it hammered its bill endlessly against its wooden perch.

Both of these actions are things that people might do if they were angry. Many studies of birds and animals are done to try to learn things that might help us understand people! 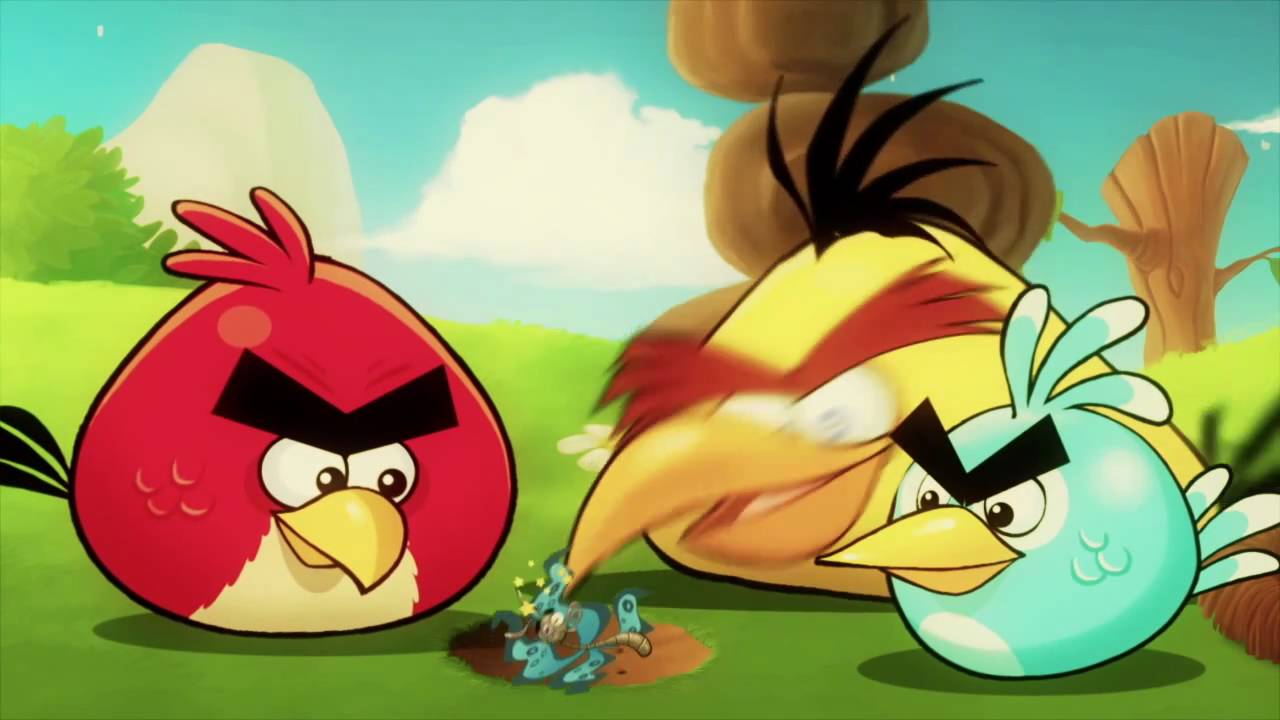