What Do Recurring Dreams and Nightmares Mean and Why Does Anxiety Trigger Old Childhood Dreams?

The dream about an exam echoes the first time such an anxiety emerged in your thinking, many psychologists and psychoanalysts believe.

This is a dream that everyone has at some time in some form.

Both Freud and Adler talked about the examination dream, and though they had different interpretations, they recognized it as one of the very few common dreams. 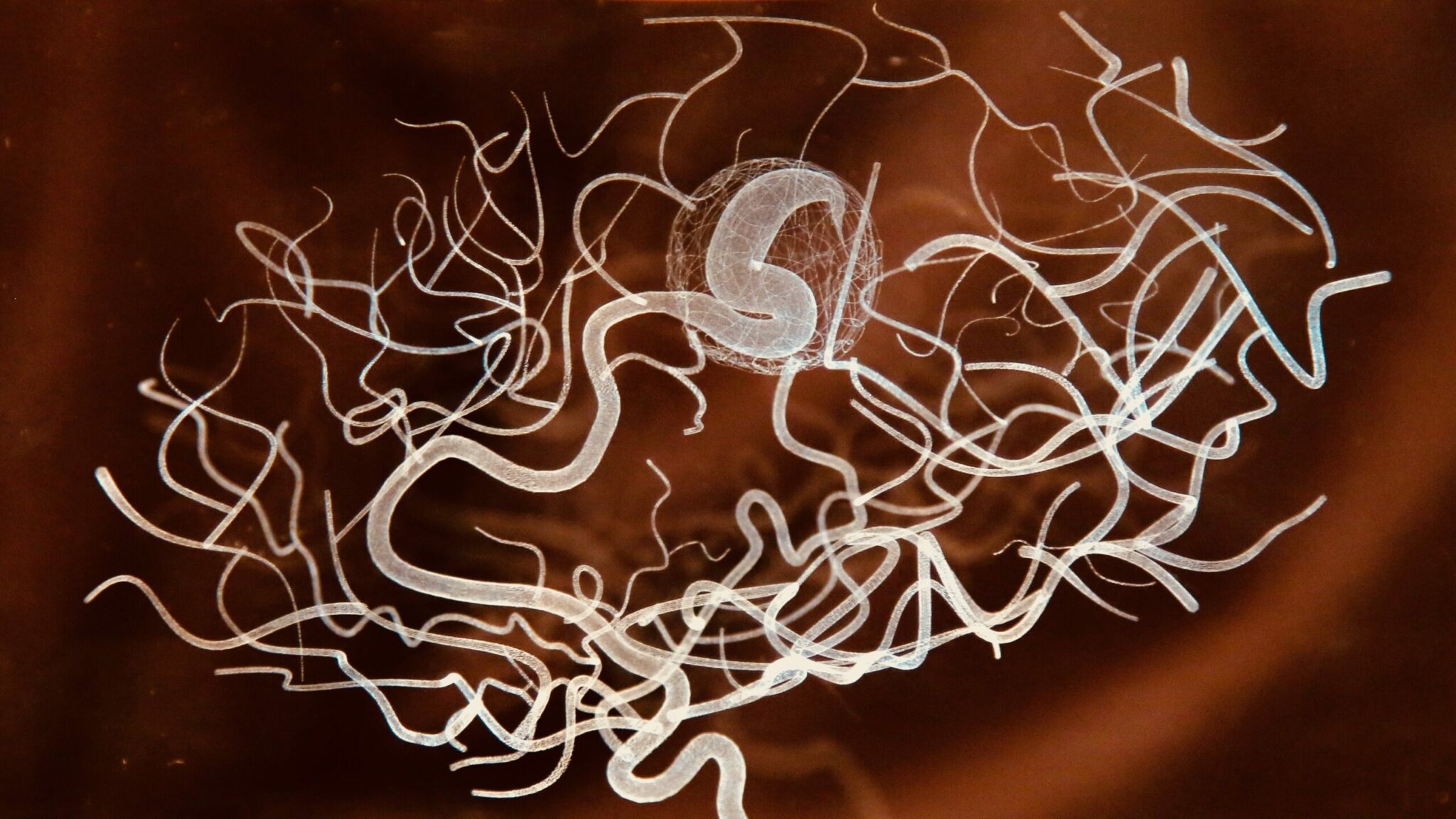 It is related to feelings of being to blame for your own failure, the guilt-inducing sense of being unprepared to meet an expectation that you put on your own self.

Developmentally, such feelings come around the school years.

Earlier dreams involve things like falling, as you learn that the external world is full of hard knocks, so that if you fall off a couch it hurts.

But in order to develop the feeling of being unprepared, of not doing your homework so that failure is your own dumb fault, you have to develop a certain sense of internalization, and this comes only during the school years.

Later, the feeling is echoed by many other scenarios in our life where we could have done better but goofed off and didn’t prepare enough.

Going to sleep worried about not preparing for a business meeting, for example, will trigger earlier memories in the same neural network or memory storage system.

The new anxiety triggers the same node, going back to when the feelings were first laid down in memories.

Going to sleep with troublesome business on the back burner of the mind may first trigger a contemporaneous kind of dream, then trigger earlier and earlier examples.

The one you wake up with in the morning is often the early-childhood example of the same anxiety, so your memory of your dream is often the instance most remote in time.