Who Discovered Hormones and How do the chemical messengers trigger action in various organs in the body?

At the dawn of the twentieth century, scientists thought that all control signals in the human body were sent electrically along nerve fibers.

Then William Bayliss and Ernst Starling discovered that chemical messengers (called hormones) as well as electric signals trigger body organs to function. This startling discovery started a whole new field of medical science: endocrinology. It revolutionized physiology and has been called one of the greatest discoveries of all time related to the human body.

Once discovered and commercially produced, these hormones were hailed as miracle drugs when made available in the marketplace. Adrenalin (the first hormone to be discovered) was the first “blockbuster” drug of the twentieth century. Other hormones followed close behind. 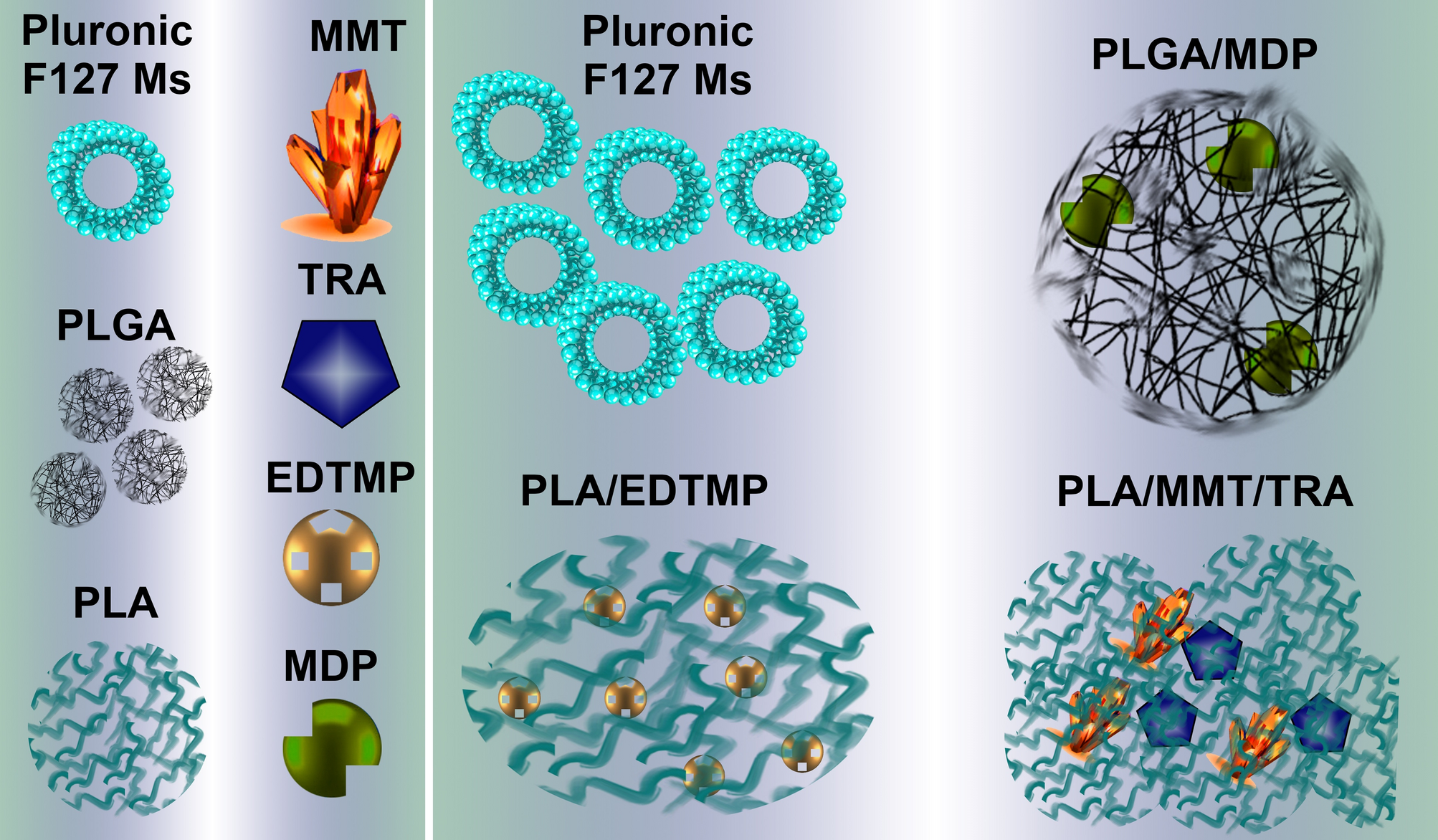 Bayliss and Starling get credit for discovering hormones. However, we must give some credit to those who, several years before, actually discovered the first hormone, even though they did not realize the true significance of their discovery.

During a long series of animal experiments in 1894, British physiologist Edward Albert Sharpey-Schafer showed that fluid extracted from the adrenal gland would raise blood pressure if injected into an animal’s blood stream. He thought it interesting, but did not see any practical value to his find. In 1898 American pharmacologist John Abel recognized the medical value of this substance and studied its origin and chemistry. He isolated the key chemical in this fluid and named it epinephrine (from the Greek words meaning “above the kidney,” since that’s where the adrenal gland is housed).

Two years later, Japanese entrepreneur and chemist Jokichi Takamine set up a lab in New York to create a synthetic version of epinephrine in pure crystalline form that could be commercially produced.

In 1901 he succeeded, and called it adrenaline because the natural chemical came from the adrenal gland. While Takamine realized the commercial value of his creation (and quickly patented the name and manufacturing process), he did not take note of the biological significance of finding a chemical substance that traveled through the bloodstream to deliver an activation message to an organ.

In 1902 two professors and medical researches at University College of London began a study of digestive juices. One was 40-year-old William Bayliss. His partner was his 34-year-old brother-in-law, Ernst Starling.

Medical scientists knew that the pancreas began to secrete digestive juice as soon as the food content in the stomach first entered the small intestine. But how did the pancreas know that it should begin to produce juice at that moment? All assumed an electric signal was somehow sent through nerve cells. Bayliss and Starling decided to test this theory.

They cut the nerves leading to the pancreas of a laboratory dog. Yet the pancreas still performed on cue. Upon close examination, they found that the lining of the dog’s small intestine secreted a liquid substance as soon as stomach acid reached it. This fluid (which they named secretin) traveled through the bloodstream to the pancreas and signaled the pancreas to leap into action.

Unlike Takamine, Bayliss and Starling instantly realized that this was the first documented case of a signal being sent chemically through the body instead of electrically along nerve fibers. They announced their findings, to the delight and wonder of the scientific community.

Bayliss suspected that many more such chemical messengers existed and would be found. As soon as he read a report on Takamine’s work, Bayliss realized that Takamine had discovered another in this group of chemical messengers when he isolated adrenalin.

In 1905 Starling coined the name hormones for this growing group of chemical messengers, from the Greek words meaning “to arouse to activity.” The third hormone to be discovered was cortisone, in 1935, by American biochemist Edward Calvin. Now, almost 30 hormones have been discovered that speed signals through your body, and their importance can hardly be overstated.

Robert Earl Hughes, the world’s largest man, weighed 484 kg (1,067 lb.) at his death in 1958. Years after his death, scientists discovered that he had too little of the hormone thyroxin in his system. Without this vital hormone, his body couldn’t burn the food he ate, and so his body continually stored it as fat.