What Do Superior and Inferior Conjunctions Mean In Positional Astronomy and What Is the Difference Between Them?

The terms inferior and superior conjunctions refer specifically to the alignment of the Sun, Earth, and either of the inferior planets, Mercury and Venus.

When the Sun is in the middle, the inferior planet is at superior conjunction and can’t be seen from Earth. 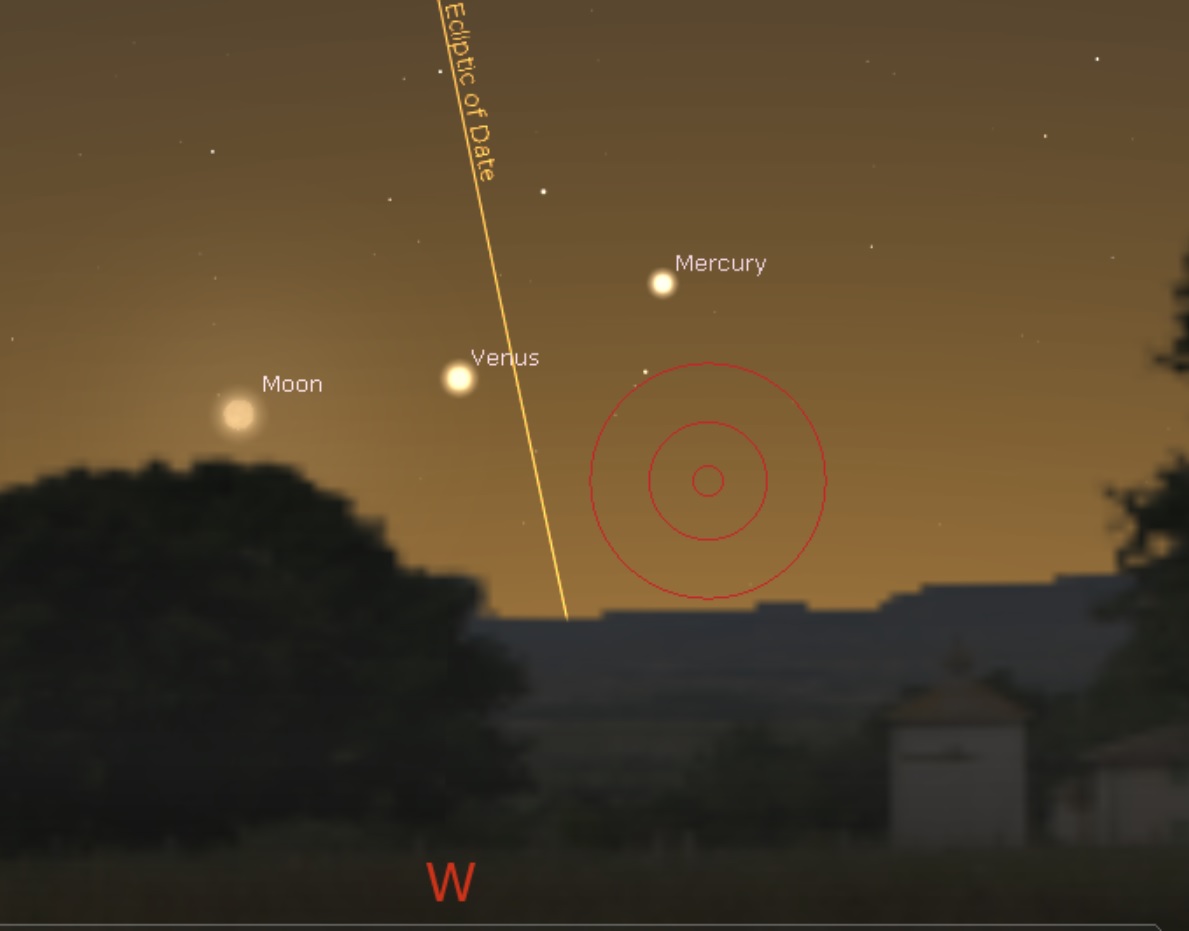 When the inferior planet is in the middle, it is at inferior conjunction.

A conjunction is also sometimes known as an appulse.