Opposition is the term for syzygy, or alignment of the Sun, Earth, and a superior planet when Earth is in the middle.

This places the superior planet in full sunlight, making it best for viewing.

A favorable opposition occurs when the superior planet is at its closest to the Sun (perihelion). 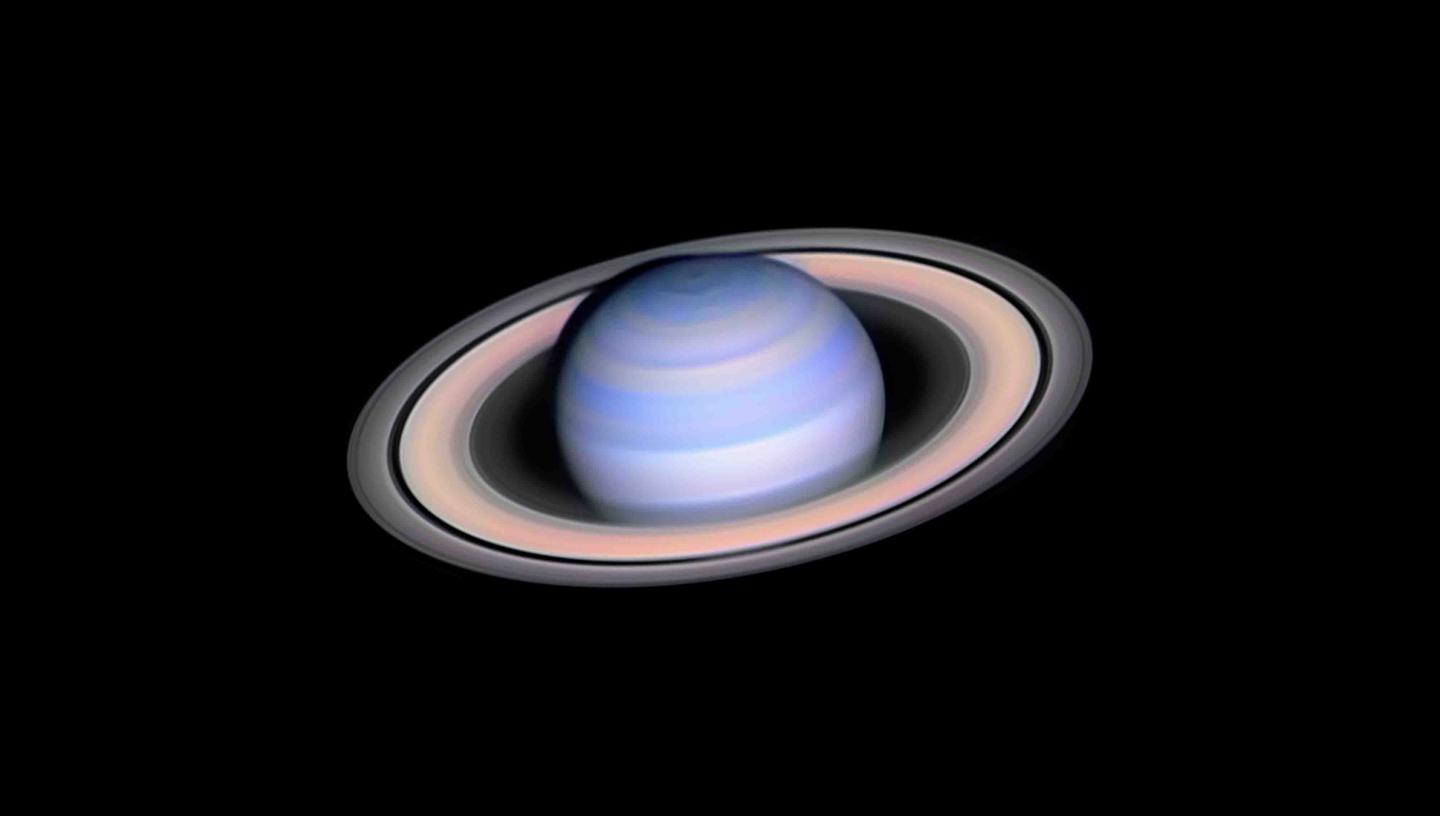 An unfavorable opposition is when the alignment takes place at the superior planet’s farthest distance from the Sun (aphelion).

Favorable and unfavorable oppositions are fancy ways of saying a closer object is easier to see, and study,than one farther away.

Opposition occurs only in superior planets.

The Moon, which orbits the Earth rather than the Sun, is in opposition to the Sun at full moon.

When it is exact in opposition, a lunar eclipse occurs.

The symbol of opposition is ☍